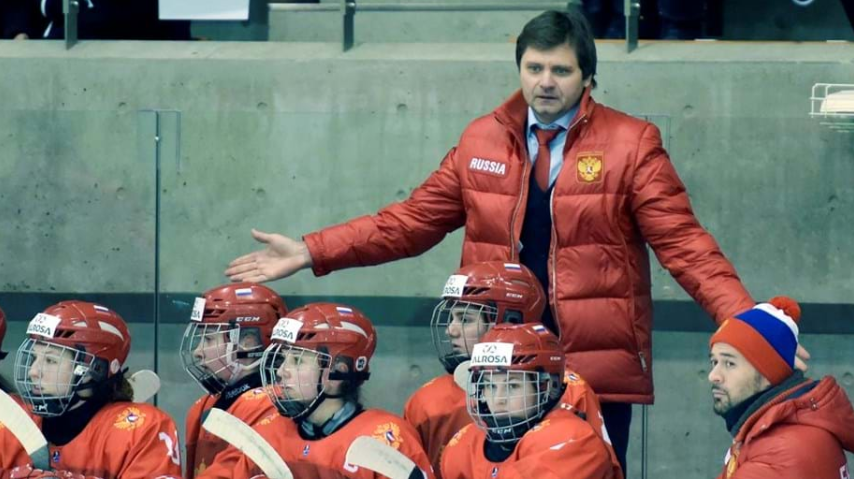 Bobariko, who previously coached the under-18 team, replaces Alexei Chistyakov with Russia having gone three years without winning a major championships medal.

Russia finished fifth in the 2017 International Ice Hockey Federation (IIHF) Women's World Championships in the Untied States and fourth at the 2018 Winter Olympics in Pyeongchang.

They also finished fourth at this year's IIHF World Championships in Finland.

Changes have been made to the coaching set-up of the Russian women's national team.

Evgeny Bobariko is the head coach of the senior team, while Alexander Syrtsov receives the same role with youth side.

Former Russian youth international Bobariko, 45, first became involved in the women's national team programme in 2008 as an assistant coach, as well as working with leading female club SKIF Nizhni Novgorod, and was appointed under-18 coach in 2016.

Bobariko will be joined in the senior coaching set-up by former under-18 goaltending coach Sergei Mylnikov, while Denis Afinogenov remains in the role of assistant coach.