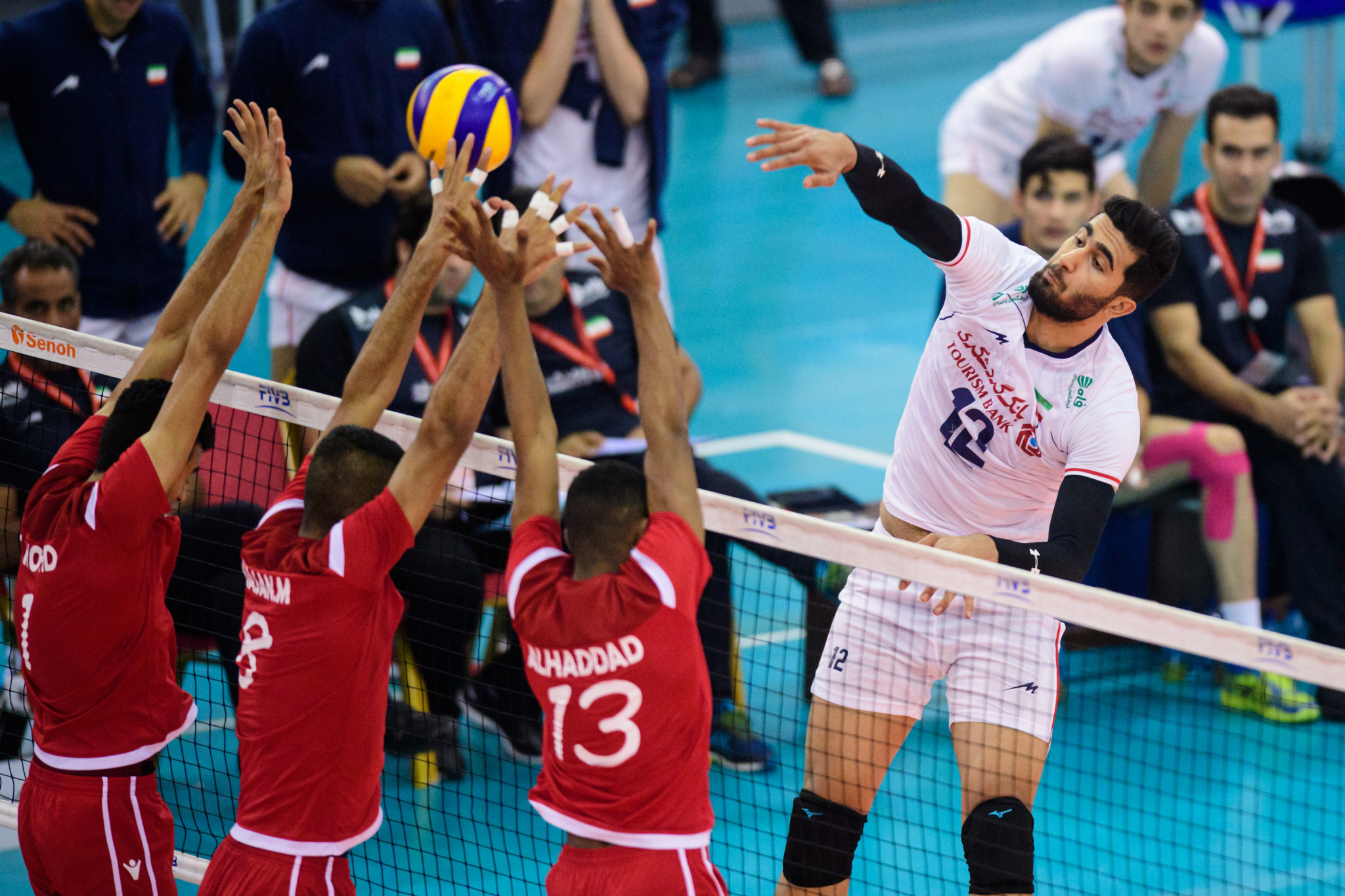 Iran reached the final of the International Volleyball Federation (FIVB) Men's Under-21 World Championship for the first time today as they beat favourites Brazil, seeking a fifth world title, in Bahrain.

Porya Yali scored 18 points for Iran and their captain Amirhosseein Esfandiar, most valuable player in the 2017 version of this tournament, contributed 14 points.

The final will be preceded by a third-place playoff between Brazil and Russia.