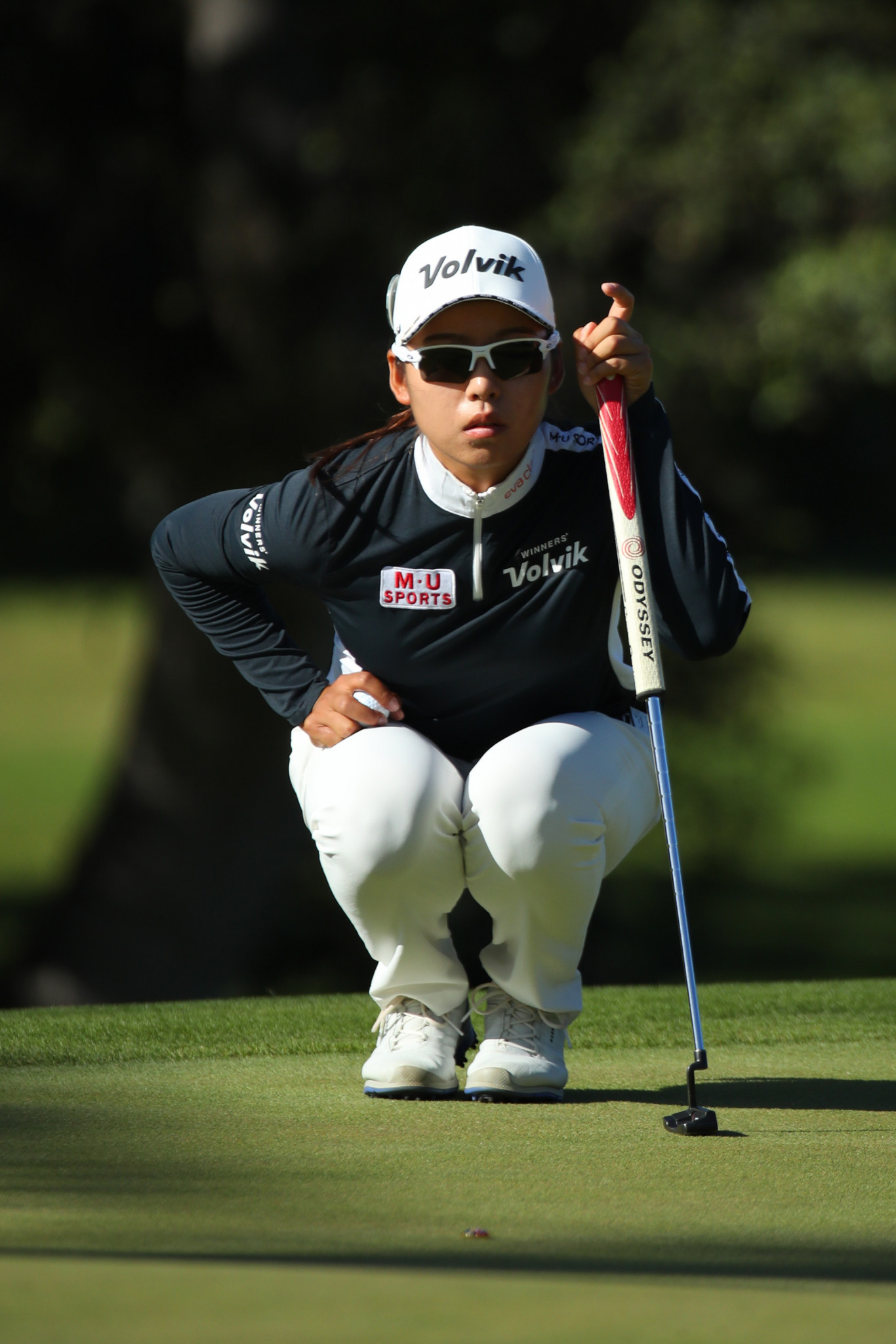 Lee Mi-hyang took over the lead of the Evian Championship in France – the fourth women’s golf major of the year – after a second day that ended with South Korea seizing a firm grip on the top places after play had been suspended in the afternoon because of a thunderstorm.

Two birdies and an eagle in her final three holes meant Lee carded 67 to follow up the 65 she scored on the opening day – when the United States' Paula Creamer took the lead with a 64 – leaving her 10 under par.

The pressure remains intense, however, as three high-powered compatriots are just a shot behind her – Kim Hyo-joo,  who won the Evian title in 2014 as a 19-year-old, setting a record score at a major with a first round of 61, seven-times major winner Inbee Park and world number one Park Sung-hyun.

The next challenger, China’s major-winner Shanshan Feng, is two shots back, with six players a shot adrift of her.

Creamer’s challenge fell away today as she followed her 64 with a 76 to finish five over.

She returned to the course after the one-hour lightning delay and missed a six-foot par putt on the 13th which triggered a run in which she played the last six holes six over par.

"Sometimes rain delays get you, sometimes they don't," Creamer told the LPGA.

"Unfortunately, this time it got me.

"It's unfortunate, obviously, but today is not Sunday – today is Friday."