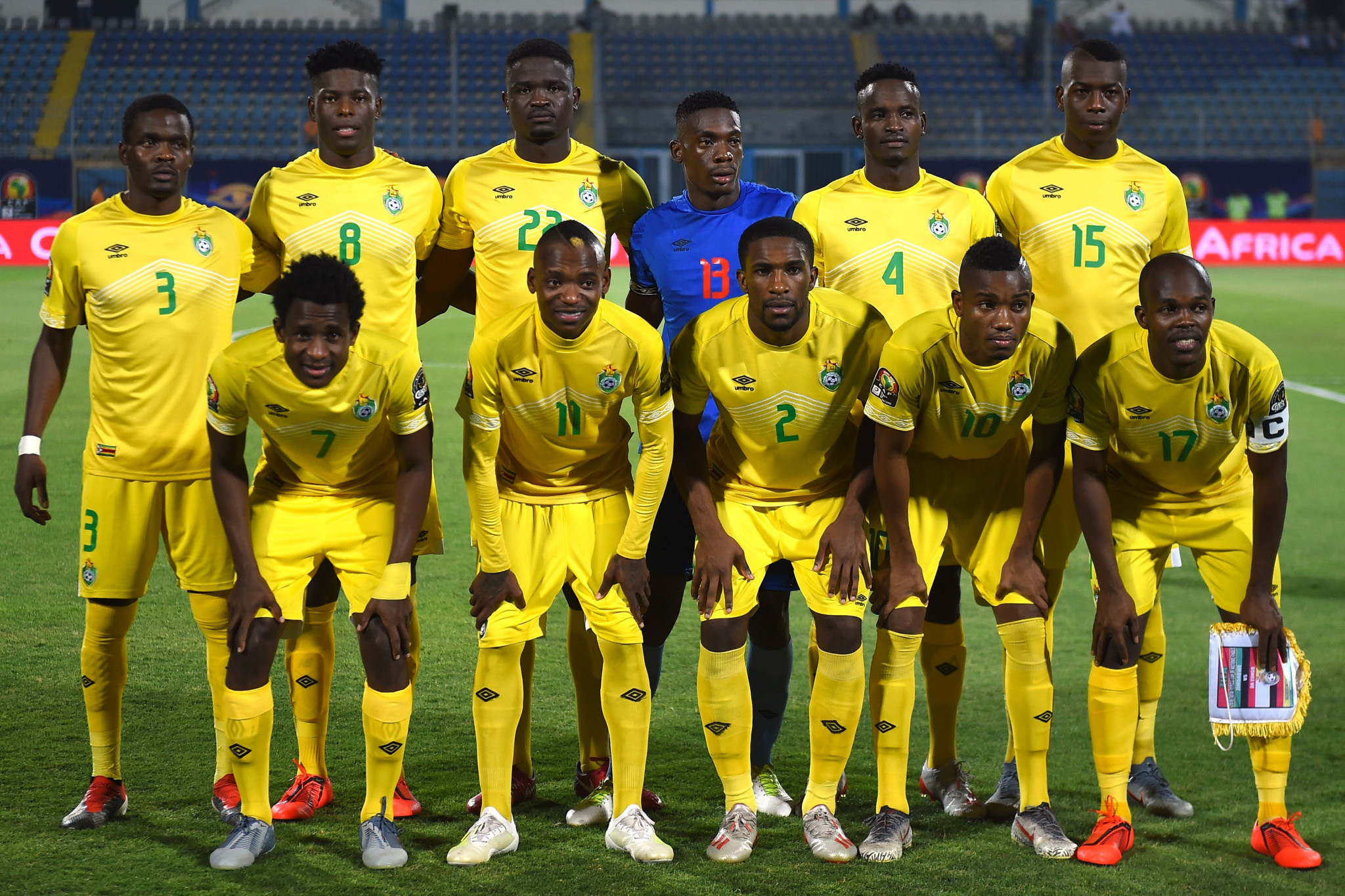 Zimbabwe has been suspended from competing at the 2020 Council of Southern Africa Football Associations (COSAFA) Cup after failing to comply with a deadline to commit to hosting the tournament.

A deadline of June 30 to commit to staging the 2020 event elapsed without any formal hosting agreement being reached.

According to reports, the 16-member regional organisation has ordered the fine be paid by August 15 or Zimbabwe will be banned from participating at COSAFA competitions, including next year's event.

Zimbabwe Sports Minister Kirsty Coventry has claimed the nation refused to stage the 2019 COSAFA Cup because it represented a "bad deal" for the country and the ZIFA.

In a series of posts on Twitter, Coventry, a member of the International Olympic Committee Executive Board, claimed it would have cost the Government $2 million (£1.6 million/€1.8 million) and total gate takings from the tournament were just $45,000 (£36,000/€40,000).

Then #COSAFA want a guarantee that Zimbabwe will host the Tournament next year to prevent a fine and suspension from the game in 2020? The same Agreement? Total Gate Takings USD$45,000.00. You do the Math. Where do all the Gate Takings go?

"You do the math," Coventry wrote.

"Where do all the other gate takings go?

"I told them to try again... they came back with same agreement.

"Then COSAFA want a guarantee that Zimbabwe will host the tournament next year to prevent a fine and suspension from the game in 2020.

"Sport in Zimbabwe needs to be sorted out!"

This year's COSAFA Cup was instead hosted by South Africa and was won by Zambia.

Zimbabwe are the tournament's most successful team having claimed six titles.

The decision to suspend them from the 2020 competition comes after Zimbabwe was suspended by the International Cricket Council for Government interference.