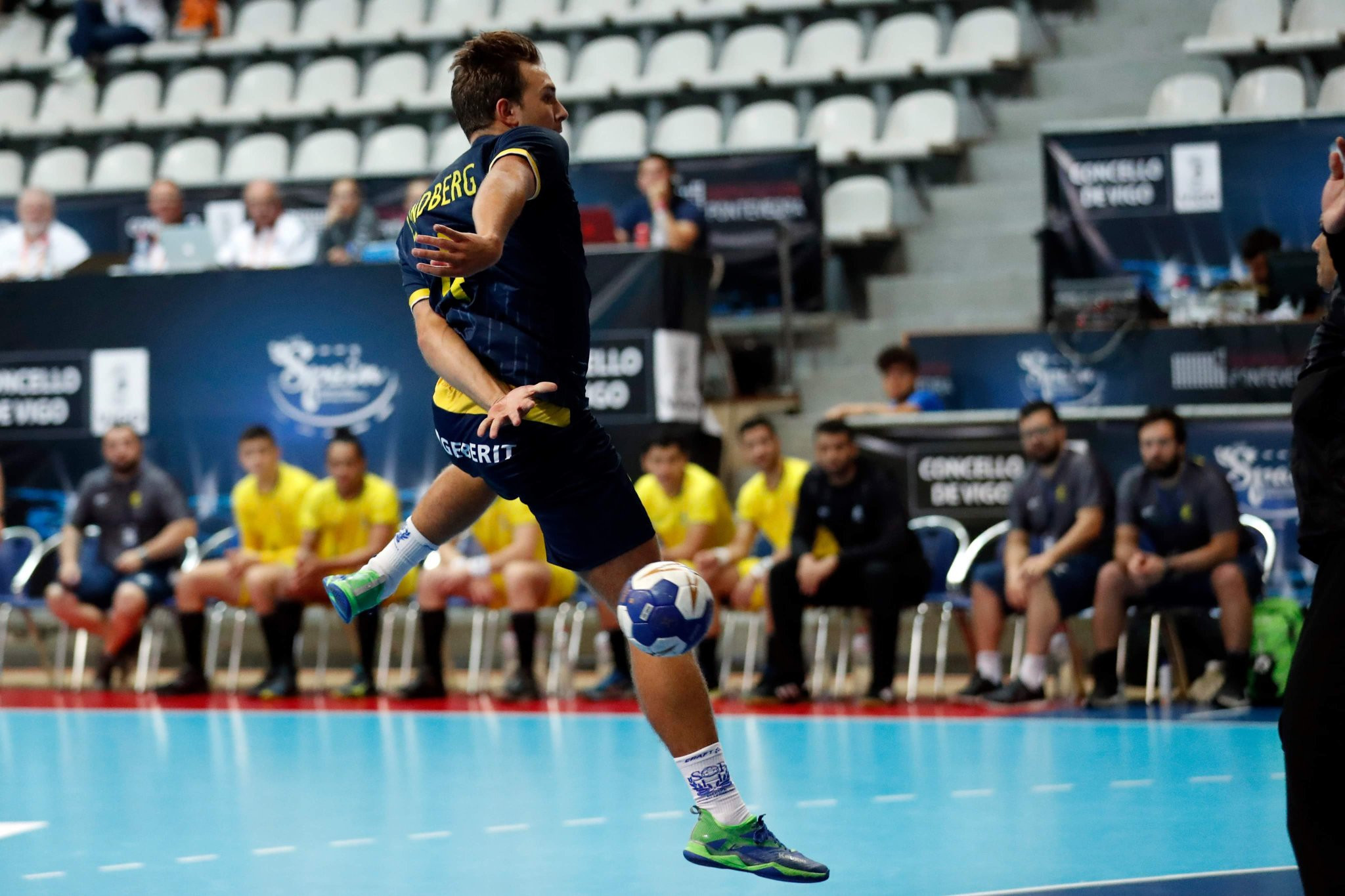 The African side edged out Norway 29-27 at Complejo Deportivo de As Travesas in Spanish city Vigo.

That set up a semi-final with France, who were 35-32 winners against Denmark at the tournament’s other venue, Pavillón Municipal dos Deportes in Pontevedra.

The remaining last-four clash will see Portugal take on Croatia, the former having edged out Slovenia 26-25 and the latter having seen off Tunisia 27-24.

At the conclusion of the 2019 IHF Men's Junior World Championship, the schedule for the penultimate day is announced 🔥🔥#Spain2019 #handtastic pic.twitter.com/qirRyvnVGd

Germany finished ninth after defeating hosts Spain 29-28, Sweden were 11th courtesy of a 36-30 win over Brazil, Serbia ended 13th following a 24-22 triumph against Iceland and Hungary were 15th after beating South Korea 40-36.

In 17th were Bahrain following their 23-22 win over Japan, with Nigeria 19th having prevailed 34-26 in their battle with Chile.

Argentina were 21st after downing the United States 23-20 and Kosovo ended 23rd following a 38-20 victory against Australia.