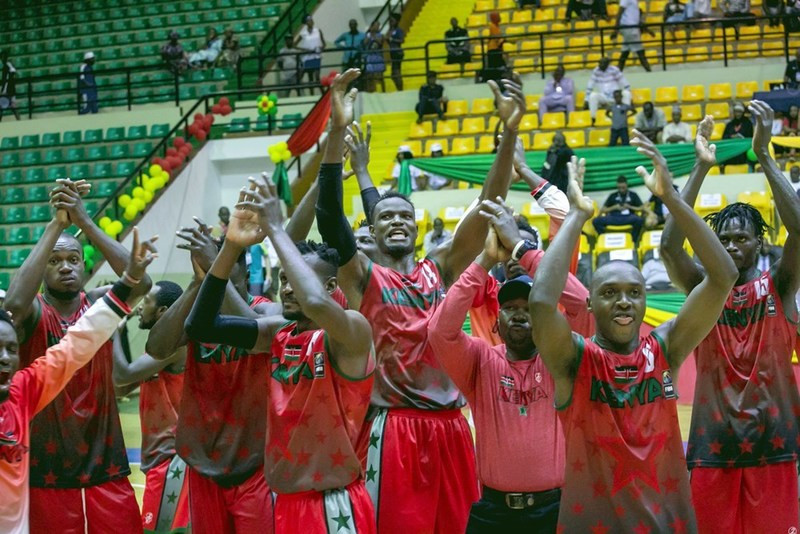 Kenya earned a place in the final of the inaugural International Basketball Federation (FIBA) AfroCan tournament in Mali after hammering Morocco 96-66 in the first of today’s semi-finals.

The Kenyans, who had progressed to the last four with a dramatic overtime win against Tunisia, had the measure of a Moroccan team that, like them, had reached this stage of the competition at their second opportunity through the round of 16.

Their opponents in Sunday’s final at Palais des Sports Salamatou Maiga in Bamako will be the Democratic Republic of the Congo, who beat Angola 84-78 in their semi-final.

Fidel Cabita did his utmost for Angola, scoring 19 points, but DR Congo had their own scoring phenomenon in Maxi Munanga Shamba, who claimed 20.

Tomorrow will see classification matches as Tunisia and Algeria contest seventh place, hosts Mali and Chad play for fifth and Morocco and Angola for third.