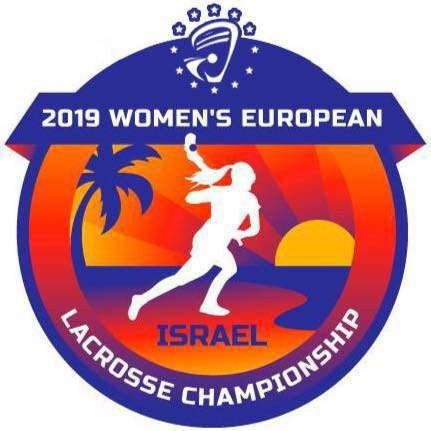 England retained their Women’s European Lacrosse Championship crown courtesy of a 10-7 win over Israel in Netanya.

The defending champions surged into a 3-0 lead early on at Tubruq Field and although the hosts battled back and were four times within a goal, they ultimately fell short.

Megan Whittle scored five goals for England, while Victoria Anderson pitched in with two and Matilda Shires, Claire Faram and Olivia Wimpenny also got in on the act.

The Israel scorers were Emily Resnick with five, MacEllen McDonough and Alison Curwin.

In the bronze medal match, Wales prevailed 13-8 against the Czech Republic, while Latvia finished ninth thanks to a 9-8 success against Norway.

Italy finished top of the 13th-place group having hammered Finland 21-7, while Sweden were 14th despite their 9-7 loss to Spain.