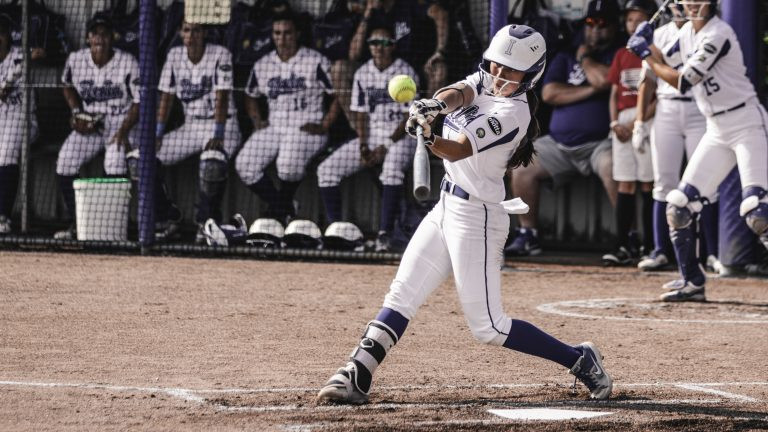 Italy and Czech Republic joined Britain and hosts the Netherlands in the super round after winning their final Group B matches at the World Baseball Softball Confederation (WBSC) Softball Europe/Africa Qualifier in Utrecht today.

The Italians beat France 5-1 to make it three wins out of three at Sportpark de Paperclip and finish top of the standings.

It was followed by a 12-0 win for the Czechs over Botswana.

Britain and the Netherlands secured their places in the super round yesterday after both made it two victories out of two in Group A.

In the match to decide who would finish first in the table and take a win into the super round, Britain defeated the Netherlands 5-2.

Elsewhere in Group A, Spain overcame South Africa 5-0 in a contest between two teams that had already been eliminated.

The super round is due to take place across tomorrow and Saturday (July 27).

Peterson comes up big again, once more using her wheels, snaring a ball on a full-out dive in right-centre that no one thought a fielder could reach. TWO MORE OUTS! #GoGBGo #GBSoftball pic.twitter.com/SLUPkfoXM5

All teams will play the two sides from the group they have not been in.

Italy join Britain in carrying over a win, having beaten Czech Republic 2-0 yesterday.

The winner of the super round will gain a berth for next year's Olympic Games in Tokyo.

According to the vision of International Olympic Committee (IOC) President Thomas Bach and Japanese Prime Minister Shinzō Abe, softball will open the Tokyo 2020 competition with games in Fukushima.

It is hoped this will showcase the region's recovery to the world following the devastating Great East Japan Earthquake in 2011.

"With one year to go, we are honoured that softball will be the first sport played at the Tokyo 2020 Olympic Games and this is very exciting for our athletes," WBSC President Riccardo Fraccari said.

"We are also proud that baseball and softball is part of President Bach's vision to use sport and the Olympic Games to bring worldwide attention to the regeneration of Fukushima."