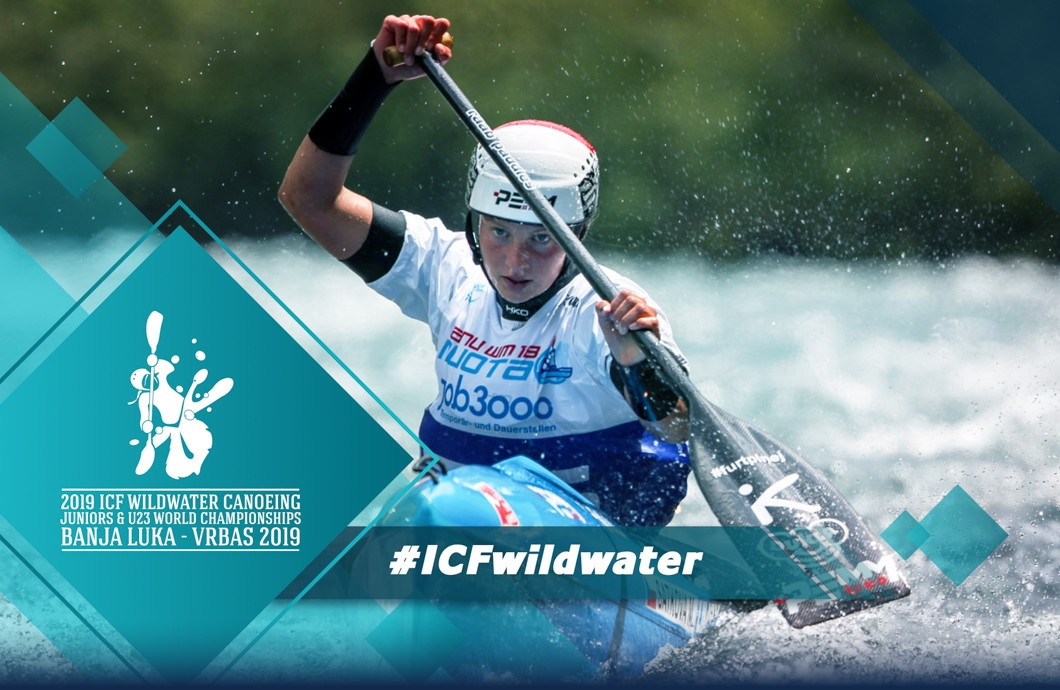 France had three fastest qualifiers for the individual sprint finals on day one of the International Canoe Federation Junior and Under-23 Wildwater World Championships in Banja Luka in Bosnia and Herzegovina.

Clement Monjanel, Margot Beziat and Theo Viens led the way for the French in the men's junior kayak, women's junior canoe and men’s under-23 canoe events, respectively, at the Kayak Canoe Club "Vrbas".

Panato topped the women’s junior kayak standings in 1:00.01, while Ostrbenk could not be matched in the men's junior canoe heats in 1:00.43.

All finals are scheduled to take place tomorrow.