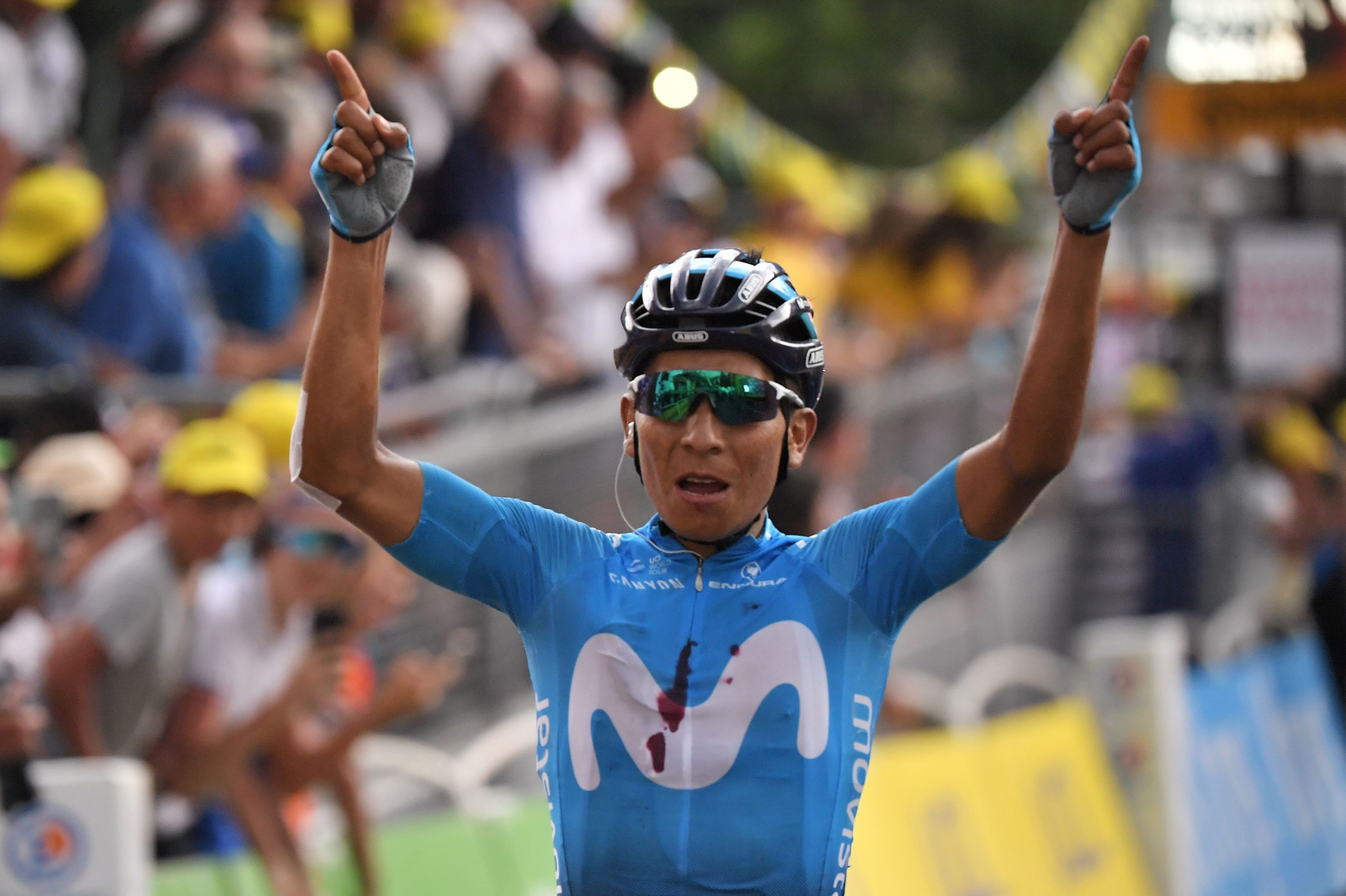 Colombia’s Nairo Quintana won stage 18 of the Tour de France as Julian Alaphilippe ensured he would spend another day at the top of the overall standings.

Quintana, who rides for Movistar, rode away solo from a long-lasting breakaway 7.5 kilometres before the Col du Galibier.

He triumphed in 5 hours 34min 15sec for the 208km route from Embrun to Valloire.

Victory for Quintana secured his third stage win, having prevailed on the 20th in 2013 and on the 17th last year.

"It's a reflection of all the work we have done," he said.

"I have worked a lot since the beginning of the Tour to get here."

He is 1:30 behind Alaphilippe, while Thomas, the 13th-place finisher today, is a further five seconds back in third.

Stage 19, a 126.5km route from Saint-Jean-de-Maurienne to Tignes, is due to take place tomorrow.

The 21-stage event is scheduled to conclude on Sunday (July 28).

Team Ineos' Luke Rowe of Britain and Jumbo-Visma's Tony Martin of Germany played no part in today's stage and have been disqualified from the overall event.

The duo were expelled by International Cycling Union commissaires after they clashed during stage 17.