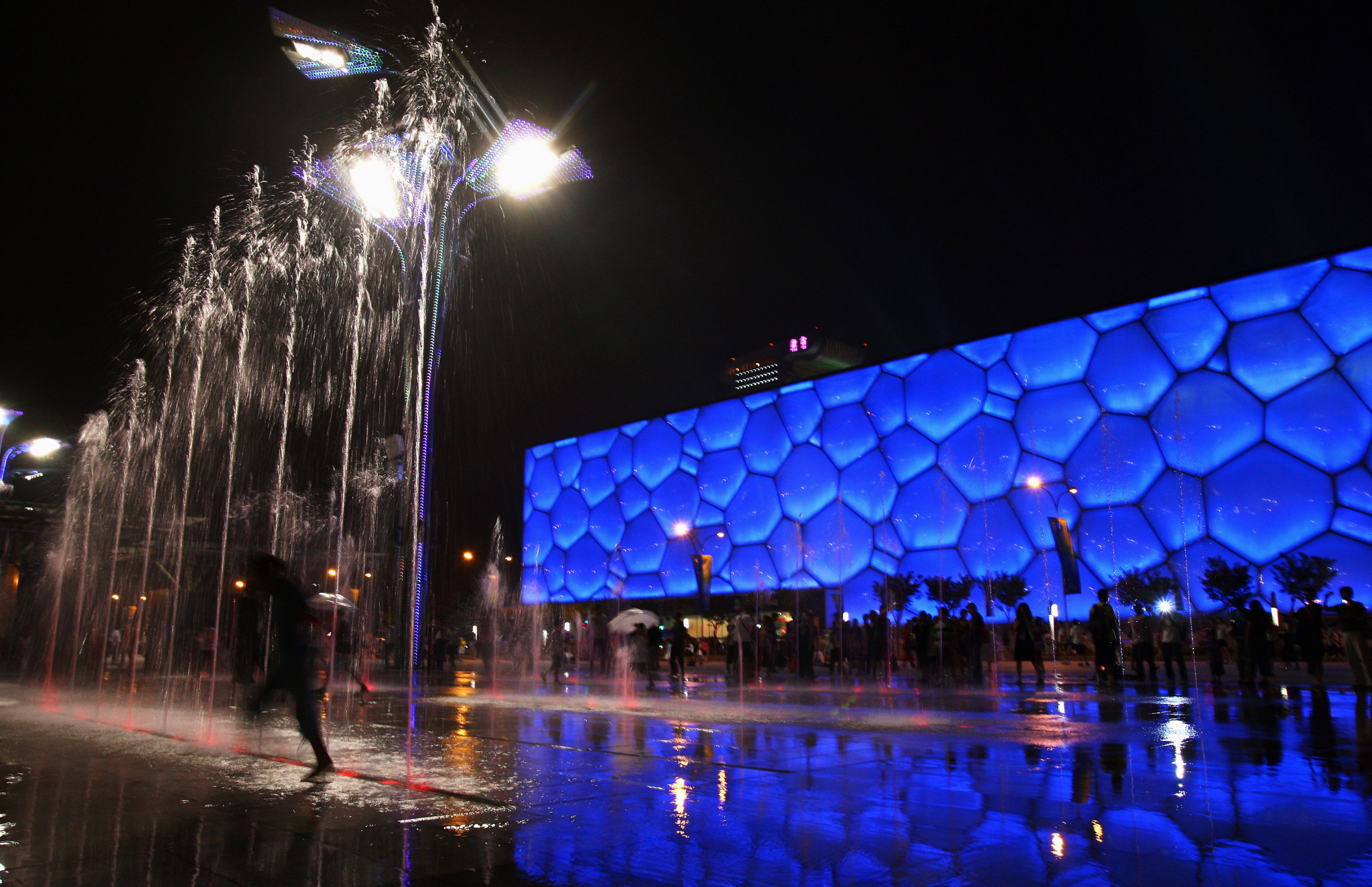 A convertible rink for the curling events at the Beijing 2022 Winter Olympic and Paralympic Games is expected to be completed by the end of this month, it has been claimed.

As reported by China.org.cn, this is according to the Beijing Municipal Commission of Development and Reform.

Work begun at the end of last year to transform China's National Aquatics Centre, otherwise known as the "Water Cube", into the "Ice Cube" for Beijing 2022.

The venue was built to host the aquatics events at the 2008 Summer Olympics in China's capital and became famous for its inventive design that made it look like – as its nickname suggests – a cube of water.

As well as the convertible rink, work also involved constructing a public ice sports centre to the south of the arena for use "on a regular basis".

Its entrance, in the shape of water droplets, helps its natural ventilation and lighting that, according to China.org.cn, improves the indoor air quality and environment.

Furthermore, an underpass will be built to allow for trips between the ice sports centre and the Ice Cube.

China's state-run news agency Xinhua reports the transition will be finished by July 2020 in time for it to host test events for 2022.

"According to our plan, the Water Cube will be upgraded into a curling rink while keeping the swimming pool," the general manager of the National Aquatics Centre Yang Qiyong has previously been quoted as saying.

"A new ice-making system will be in place to provide four Olympic-standard curling rinks."

A climate monitoring system will also be installed into the venue to ensure that the interior temperature, humidity and lighting will meet Olympic standards.

More spectator seating has also been installed, with 1,470 added to the previous 3,128.

According to progress reports, the curling rinks, locker rooms and stands are currently undergoing renovations along with the supporting facilities.

The structural construction of the ice sports centre is soon to begin.

The building is planned for operation in the second quarter of 2020.