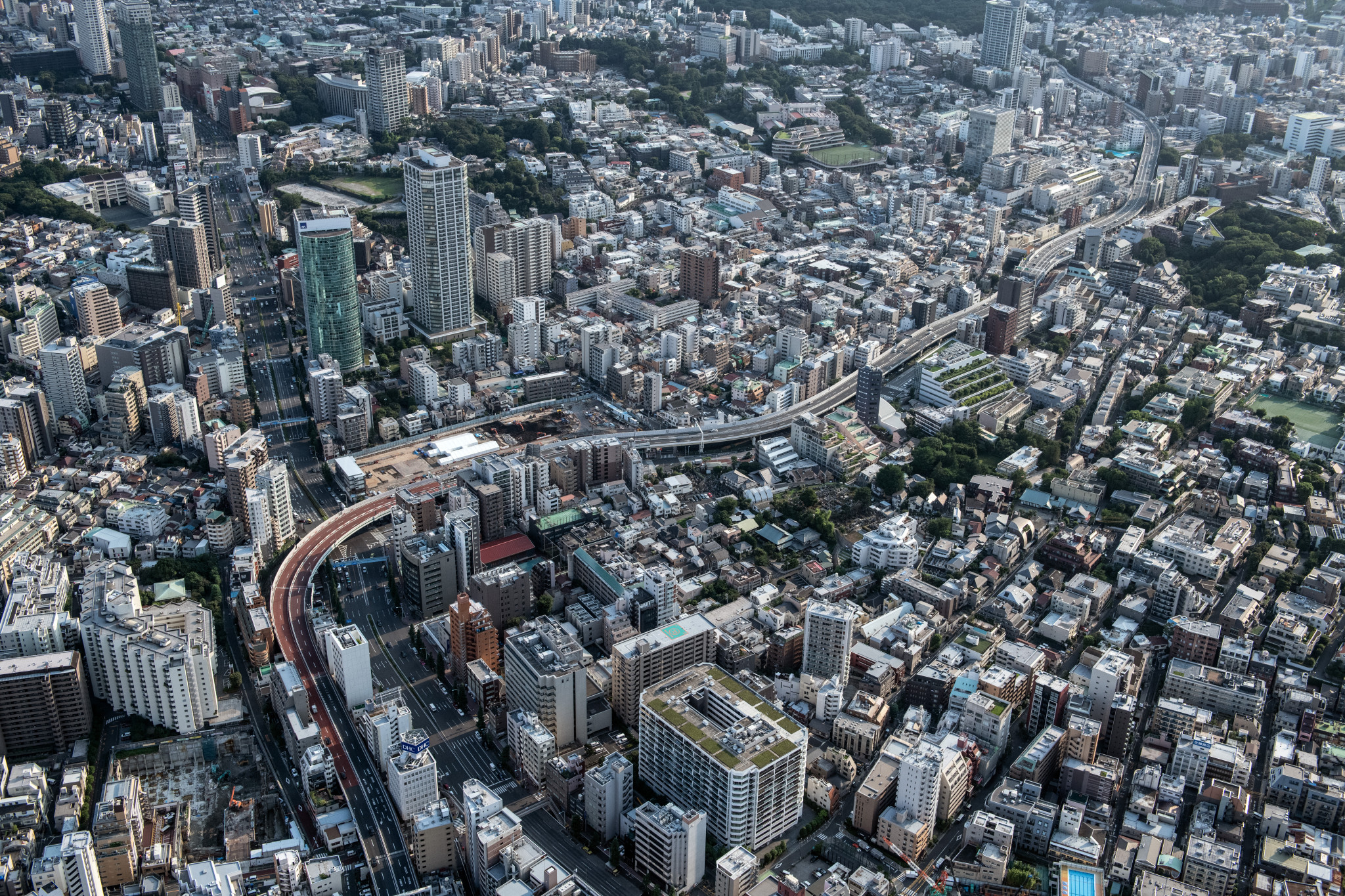 Tokyo carried out a huge traffic test as officials plan how to reduce congestion at next year's Olympic and Paralympic Games.

The test in the Japanese capital took place with one year to go before the Olympic Opening Ceremony on July 24.

It is feared that traffic on Tokyo's already busy expressways could double during Games-time unless countermeasures are put in place.

As part of the test 30 entry points on the Metropolitan Expressway were closed at some stage.

Four other entrances and exits near Games venues – including the new Olympic Stadium and Athletes' Village – were shut all day.

Green lights were also shortened in duration in around 120 places while the number of lanes bound for the centre of Tokyo were reduced.

A number of vehicles were reportedly seen making U-turns while approaching closed areas.

Another test is due to be carried out tomorrow, with traffic usually heavier on a Friday.

"We are most afraid of confusion caused by chronic congestion," a transport official said to Kyodo News.

"So we have to seek understanding."

One taxi driver said he only learnt of the restrictions on the day and did not know how to explain it to customers in a rush to get to the airport.

Hundreds of thousands of people will also be asked to work from home during the Games, with others taking holiday.

Setting up lanes which can only be used by officials and athletes, an initiative used at other Games, is not deemed feasible.

This is due to the number of lanes on Tokyo roads, including the Metropolitan Expressway, being relatively small.