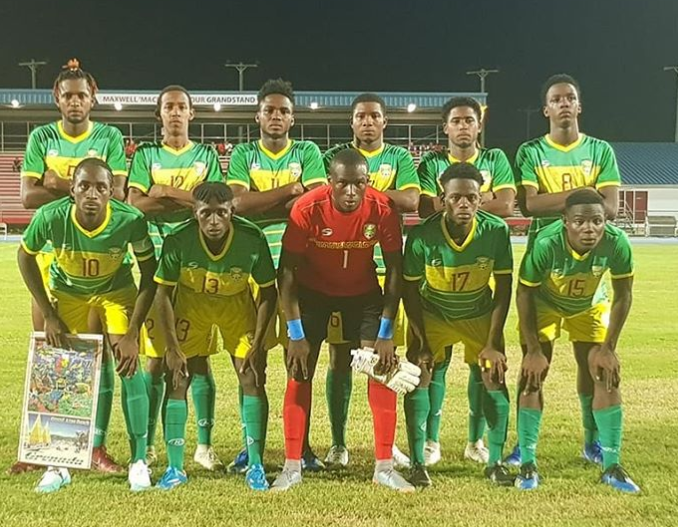 Darren Modoo scored the only goal of the game in the 54th minute to give his side the perfect start to their Group C campaign at the Truman Bodden Sports Complex in George Town.

Group C is the last of the qualifying groups in the Caribbean region to begin play with the other three already complete.

Only three teams are contesting it with Grenada meeting Haiti in the next game on Friday (July 26) and knowing that a win will be enough for them to top the pile.

That would earn them a play-off clash with Group B winners Barbados, with the victors of that tie earning a spot among the final eight countries at the CONCACAF Men's Olympic Qualifying Championship.

Group A winners St Kitts and Nevis will play Group D winners Dominican Republic in the other play-off.

Haiti are due to play Cayman Islands in the final Group C game on Sunday (July 28), which could be a dead rubber.

In Central America, Costa Rica, Honduras and El Salvador have all reached the CONCACAF Men's Olympic Qualifying Championship after coming through two-leg contests.

Dates and a venue for this event have yet to be confirmed.