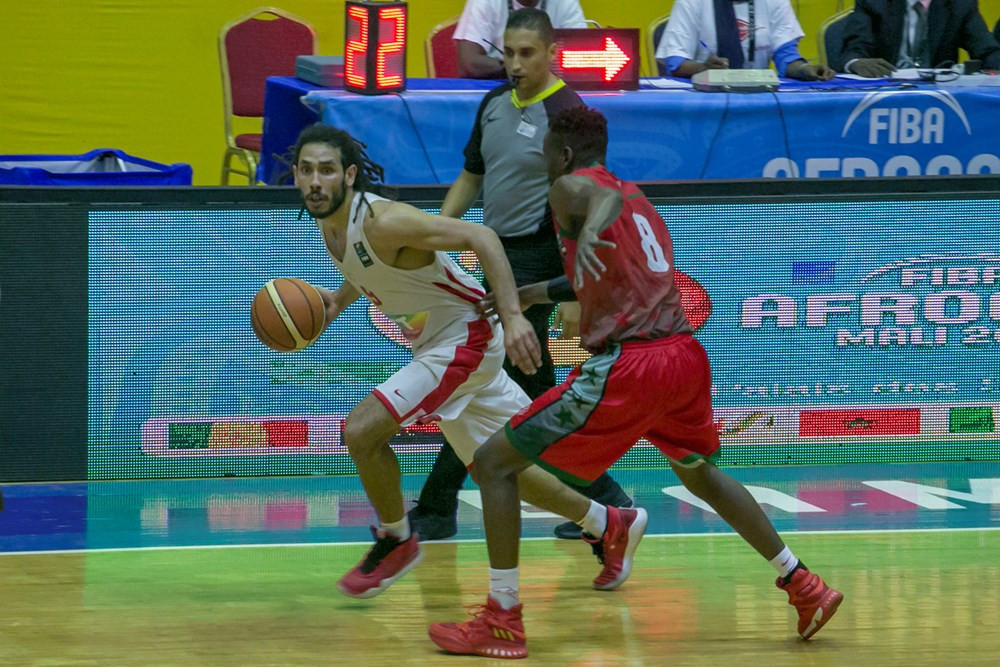 Kenya earned a dramatic overtime win against Tunisia to move into the semi-finals of the inaugural International Basketball Federation (FIBA) AfroCan tournament in Mali.

The Kenyans, who had reached this stage of the competition at their second opportunity through yesterday's round-of-16, rose to the challenge again at the Palais des Sports Salamatou Maiga in Bamako as they secured an 82-76 victory.

They will now meet fellow second-chance qualifiers Morocco, who beat the hosts 69-61.

Speaking before the quarter-final against Tunisia, Kenya's Tylor Ongwae, the tournament's leading scorer with 75 points from three games, said: "We know Tunisia are a great side having been to most major competitions in Africa and are one of the five African countries that will feature at the FIBA Basketball World Cup next month in China which is enough motivation for the team here in Mali.

"But I bet you we will compete and we are motivated enough to take on them."

Chad, who had earned a momentous 98-96 round-of-16 win over Egypt to reach the quarter-finals at the second opportunity, came to the end of their run as they were beaten 67-60 by the Democratic Republic of The Congo.

Likewise Algeria, who had won their round-of-16 meeting with Nigeria 84-80.

They were defeated 89-62 by Angola, who are DR Congo's opponents in the first semi-final tomorrow.