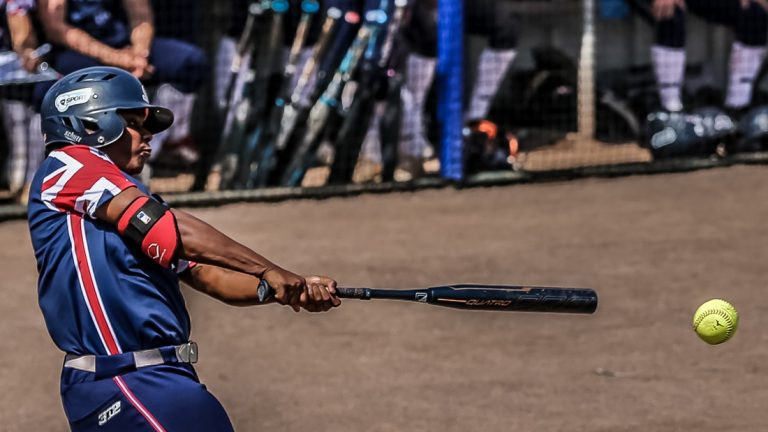 Britain and hosts the Netherlands both made it two wins out of two in Group A to qualify for the super round of the World Baseball Softball Confederation Softball Europe/Africa Qualifier in Utrecht.

The two teams will face each other tomorrow to determine the winner of Group A.

It will follow the match between Spain and South Africa, both of whom have been eliminated from the tournament.

In Group B, Italy continued their perfect start with a 2-0 success over Czech Republic.

The Italians scored the first point in the second inning with a Giulia Longhi double and they wrapped up victory in the sixth.

It came after France had bounced back from their loss against Czech Republic yesterday to overcome Botswana 11-2.

The outcome of Group B will be finalised tomorrow when Italy meet France and Botswana take on the Czechs.

The top two teams will join Britain and the Netherlands in the super round, due to be held on Friday (July 26) and Saturday (July 27).

The winner of that will gain a berth for next year's Olympic Games in Tokyo.