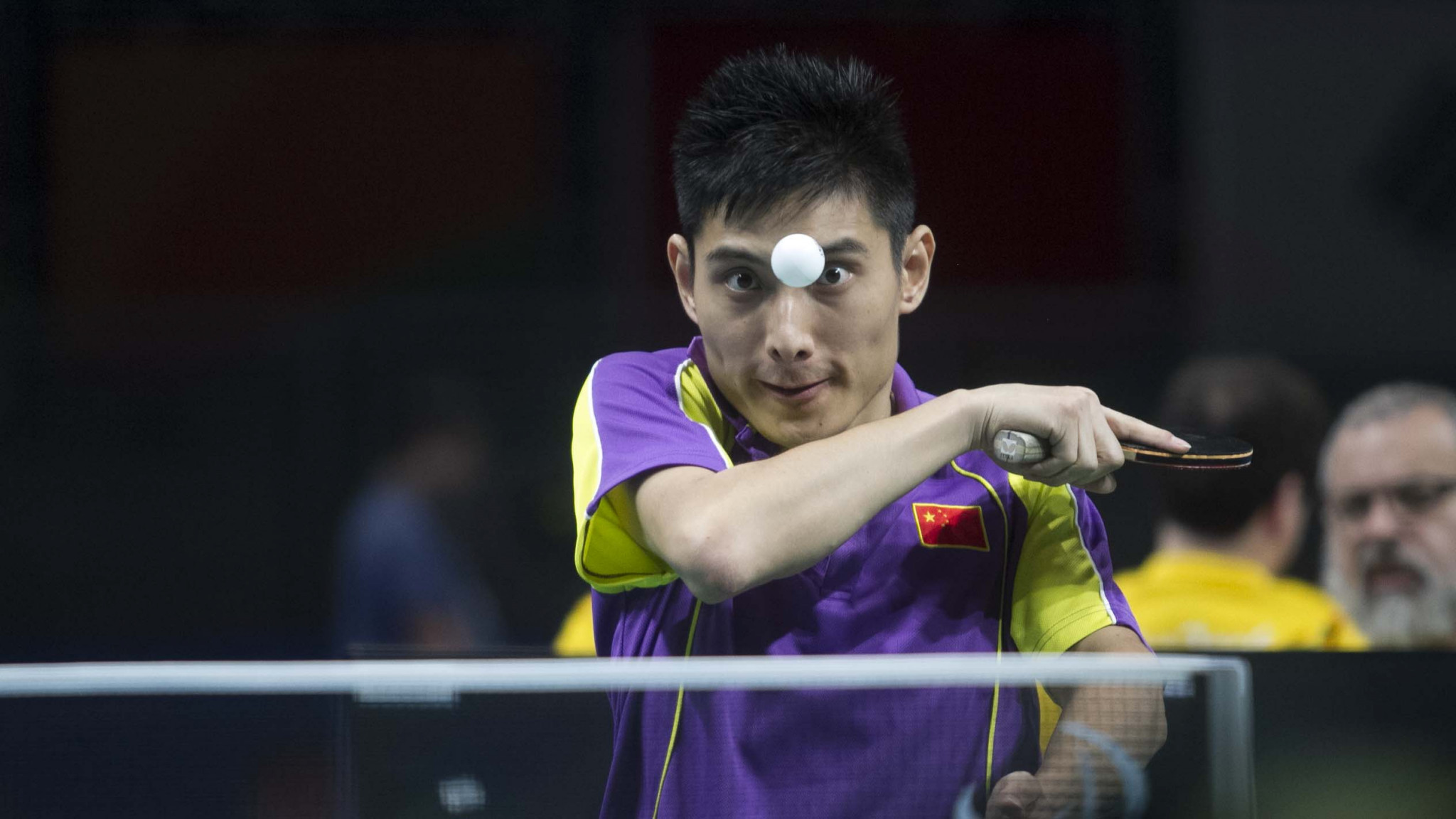 Feng battled through in the men's class three tournament and will now face compatriot Zhai Xiang in the final at John Paul II Stadium.

The Rio 2016 champion now knows he is one victory away from sealing a spot at the Tokyo 2020 Paralympics next year.

Another final was decided in the men's class one where South Korea's Paralympic silver medallist Joo Youngdae will meet his team-mate Kim Hyeonuk.

Rio 2016 bronze medallist Rungroj Thainiyom of Thailand also remains on track, reaching the semi-finals of the men's class six where he will play China's Chen Chao.

North Korean Jon Ju Hyon will face China's Huang Jiaxin on the other side of the draw.

There was a shock in the men's class four as Rio 2016 silver medallist Guo Xingguan lost in the last eight to Chinese team-mate Shi Yanping.

Chinese Paralympic champions are also in good positions in the women's draw.

Liu Jing is unbeaten in the class one and two round-robin, while Zhang Bian has reached the class five final where she will play Pan Jiamin.