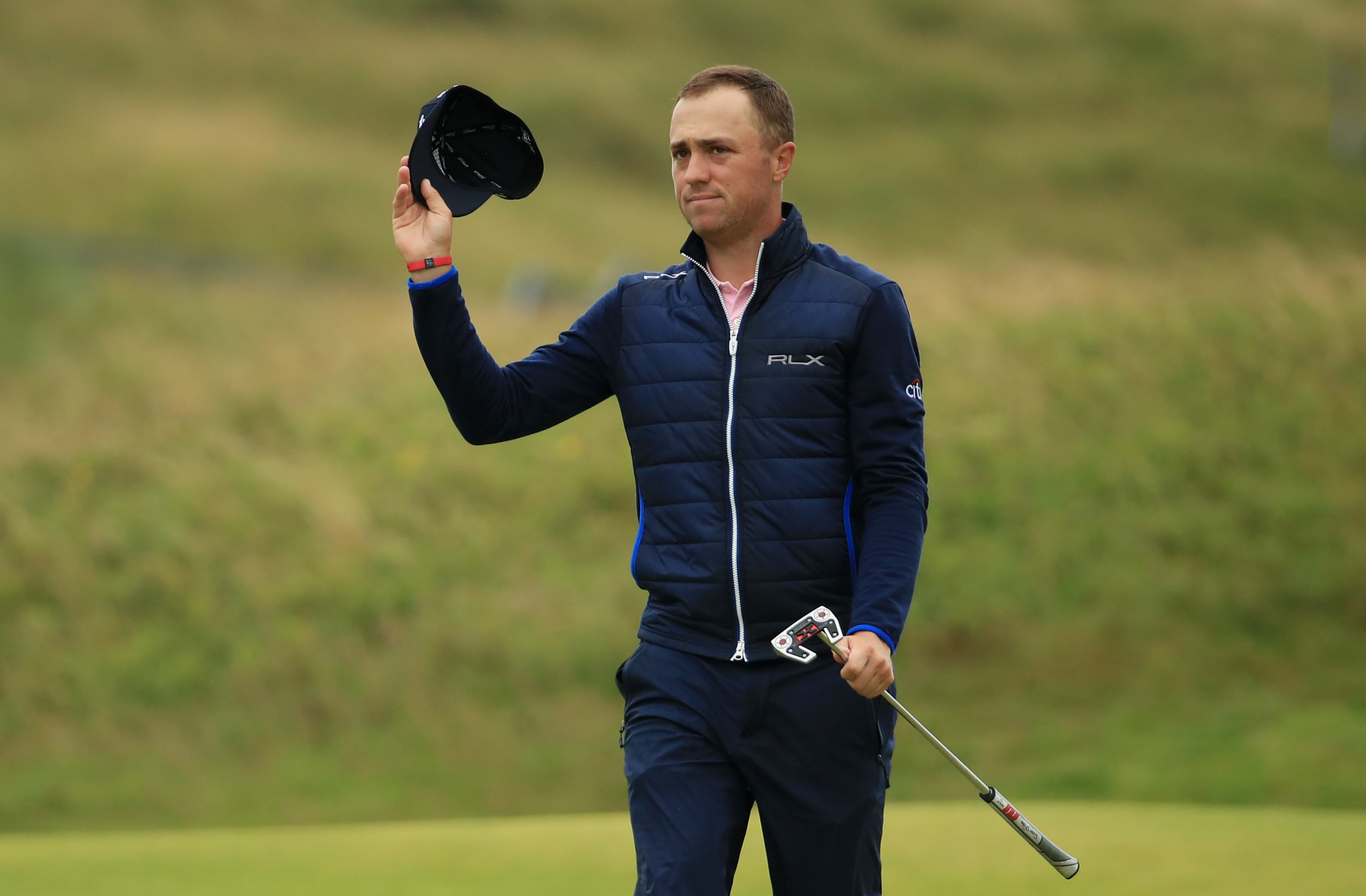 The 2019 WGC-FedEx St. Jude Invitational, the third of the four events comprising this year’s World Golf Championships, gets under way tomorrow at the TPC Southwind course in Memphis, Tennessee.

There are six past champions in the field – Adam Scott of Australia, Rory McIlroy of Northern Ireland, Hideki Matsuyama of Japan and US players Keegan Bradley, Dustin Johnson and defending champion Justin Thomas.

Thomas is de facto defending champion, having won the event in the WGC calendar – the Bridgestone Invitational at Akron, Ohio – which the FedEx St Jude International has now replaced.

Strictly speaking, Johnson is defending champion, having won the FedEx St Jude event last year before it was incorporated into the four-event series created in 1999 along the lines of the established Majors.

Thomas and Johnson will play alongside Paul Casey in one of the week's featured groups, with McIlroy, Brooks Koepka and Jason Day comprising another of the leading groups.

Johnson won the first of this year’s WGC events, the Mexico Championship, while the second, the Dell Technologies Match Play, went to fellow American Kevin Kisner.

The series will conclude with a competition at the Sheshan Golf Club in Shanghai from October 31 to November 3.