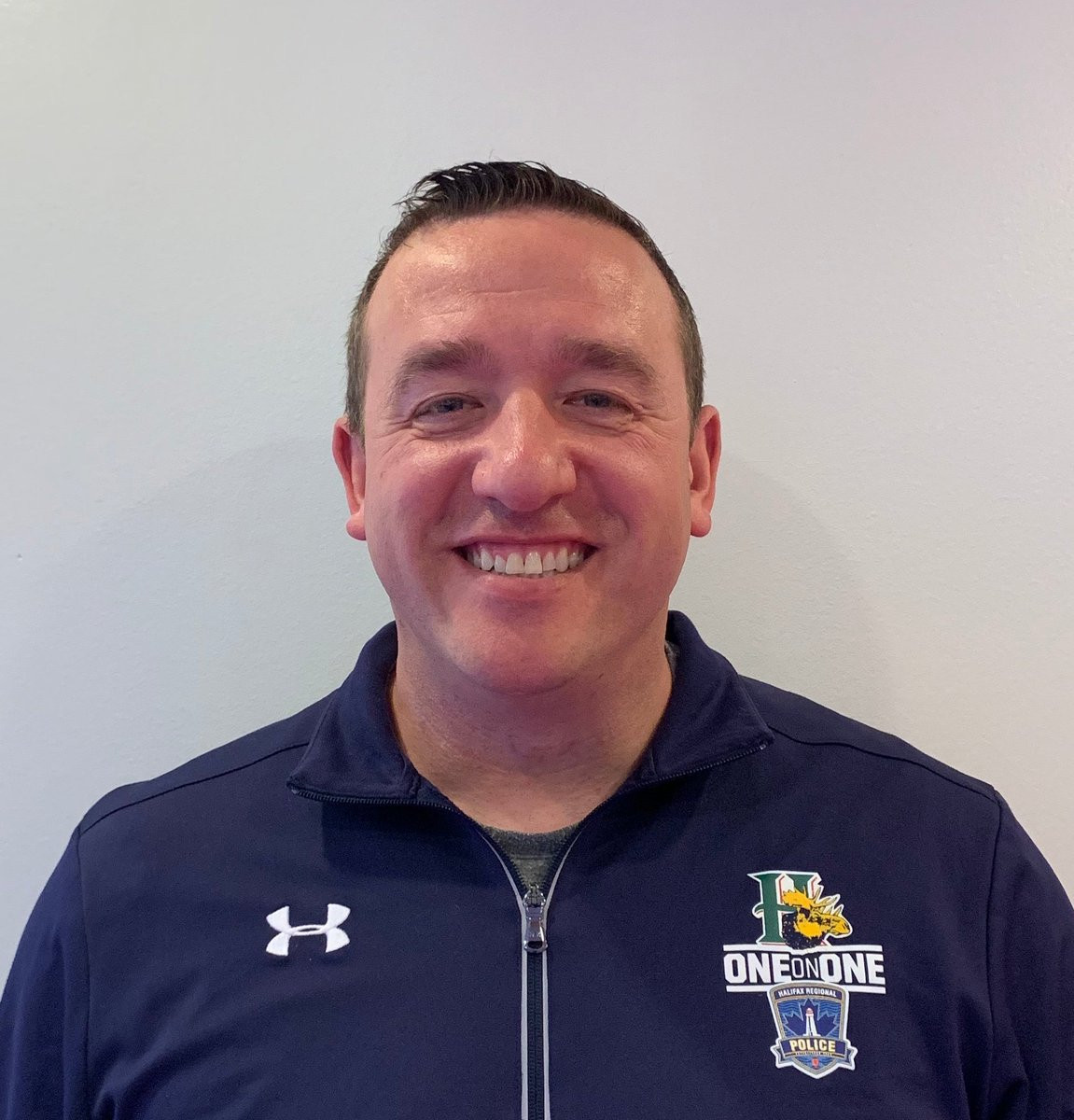 Master Phil Power has been elected as President of a new-look Board of Directors responsible for guiding Taekwondo Canada into the future.

The national governing body claims Power, along with five new directors, will bring a variety of professional skill-sets to the Board.

He previously served as Taekwondo Canada’s secretary on the organisation’s Board of Directors and intends to build on his past experiences in his term as President.

"I’m extremely proud to carry the torch for Taekwondo Canada with the dedicated leadership team and staff we have in place to shape a promising new era for the organisation that will be focused on community alignment, communication and transparency," Power, who takes over from Wayne Mitchell, said.

"Our team has laid the foundation for our future by implementing a new strategic plan that is driven on excellence in sport and business.

"We have a long road ahead to achieve our goals, but I am honoured to have the opportunity to continue the work that has already been done with our sport and Government partners in an effort to put more Canadian taekwondo athletes on the international podium, in addition to, growing the sport."

Taekwondo Canada claimed that Power, who hails from Halifax, understands leadership and the importance of building community relationships through his professional and sporting life.

A police officer with the Halifax Regional Police, where he is employed as a patrol officer and trainer, Power brings nearly three decades of taekwondo experience to his new position.

Holding a fifth-degree black belt, he owns and operates a taekwondo school in his hometown, is a poomsae athlete himself, a coach and referee.

Power has also invested countless volunteer hours to a variety of committees at both the provincial and national level, and started a taekwondo community outreach programme for at-risk youths.

David Badulucco, Sandra de Montigny, Jessica Scarlato, David Mazzone and Guanbin Yan are the five new directors and will all undertake their first term on the Board.

Badulucco, who has a Chartered Professional Accountant and Chartered Accountant designation specialising in taxation for Grant Thornton LLP in Vancouver, will take on secretary responsibilities.

It is claimed that he will combine his passion for sport and professional experience to support Taekwondo Canada’s goal of "showing organisational excellence".

De Montigny, meanwhile, brings a wealth of financial experience to her position of treasurer on the Board over the next three years as she helps ensure the financial stability of Taekwondo Canada.

She started her career at KPMG, where she spent four years on the auditing team and five more years as a senior manager in mergers and acquisitions.

De Montigny joined Montreal-based Cesium Telecom in 2014 as a vice-president of finance.

Scarlato, Mazzone and Yan were elected as directors at large.

Scarlato is the manager of high-performance teams for Athletics Canada and guided the country's squads in the sport at last year's Commonwealth Games in the Gold Coast, the 2016 Olympic Games in Rio de Janeiro and 2015 Pan American Games in Toronto.

Mazzone is a Toronto-based retail marketing executive, while Yan is an experienced senior project and business manager with more than a decade of Government experience during her 20-year professional career that has taken her to Canada, Singapore and China.

"This is a highly-accomplished Board of Directors who bring a fresh approach, a tremendous amount of passion for high-performance sport and are strongly rooted in Canada’s corporate community across the country," Power said.

"Together, we are determined to open doors and provide support to the staff, athletes and coaches in our community - ensuring they have the tools, resources and best practices required to achieve success."

Taekwondo Canada is due to name a vice-president during a Board meeting scheduled for later this year.