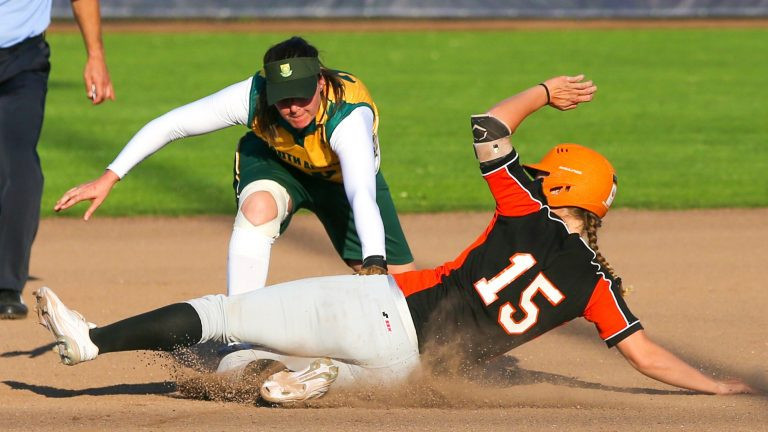 The home nation eased to an 11-1 win in the Group A encounter at Sportpark de Paperclip.

Nerissa Myers hit two home runs to guide Britain to victory in six innings in what was the first game of tournament.

In Group B, Italy overcame Botswana 7-0 before Czech Republic claimed a 6-1 win over France.

The Group A schedule is made up of matches between South Africa and Britain, and The Netherlands and Spain.

France face Botswana in the day's first Group B clash prior to Czech Republic's meeting with Italy.

The top two teams in each group are set to advance to a super round, due to be held on Friday (July 26) and Saturday (July 27).

The winner of that will gain a berth for next year's Olympic Games in Tokyo.