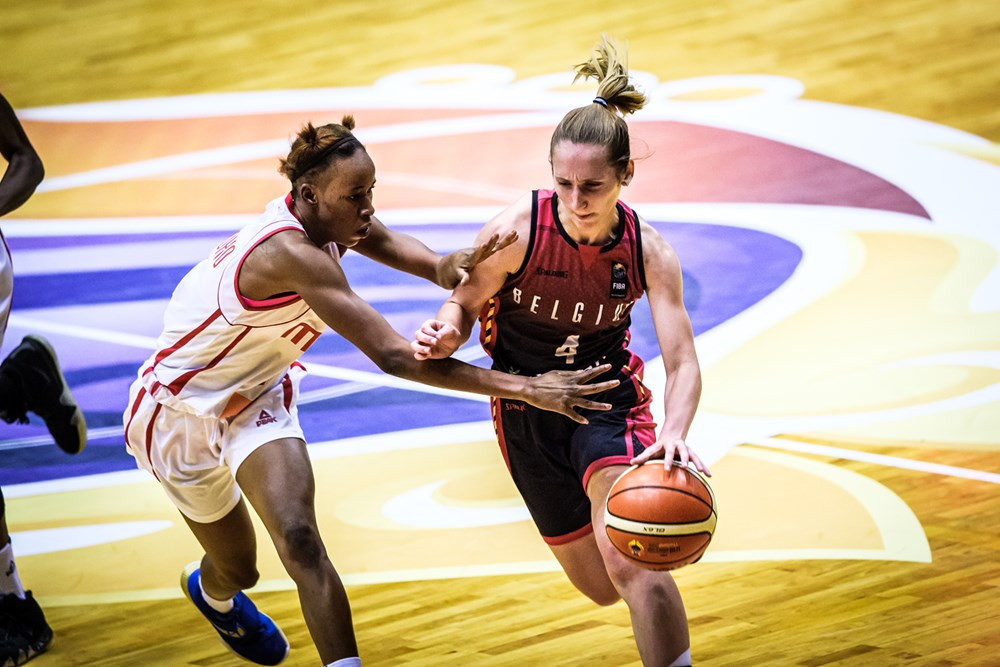 Belgium, Latvia, Spain and the United States all made it three wins out three today to top their respective groups at the International Basketball Federation Under-19 Women’s World Cup in Bangkok.

First place in Group A went to Latvia after they beat Mozambique 68-54 at Thai-Japan Youth Arena II.

The European team were helped considerably by Laura Meldere as she racked up 21 points and 17 rebounds.

Mozambique finished in third spot behind Canada, who inflicted a third defeat on hosts Thailand today with a 75-49 win at Thai-Japan Youth Arena I.

Billie Massey starred with 18 points and 11 rebounds as Belgium sealed their place at the top of the Group B standings by overcoming winless Mali 69-40.

China were the runners-up after claiming a 74-49 victory over an Argentinean side that had to settle for third ahead of Mali.

In Group C, seven-time champions the United States kept up their impressive form with a 95-50 win over Hungary.

The last round of the games in Group D saw Spain defeat Germany 56-49 and Japan overcome Colombia 69-58.

Spain were followed in the standings by Japan, with Colombia and Germany occupying third and fourth place, respectively.

Among the eight ties are matches between Latvia and Mali, Australia and Colombia, Mozambique and China, and South Korea and Spain.

Canada are scheduled to face Argentina, while the US meet Germany, Thailand go up against Belgium and Hungary do battle with Japan.

The final phase of the event is also being held in Bangkok.

The new world champions are set to be crowned on Sunday (July 28).