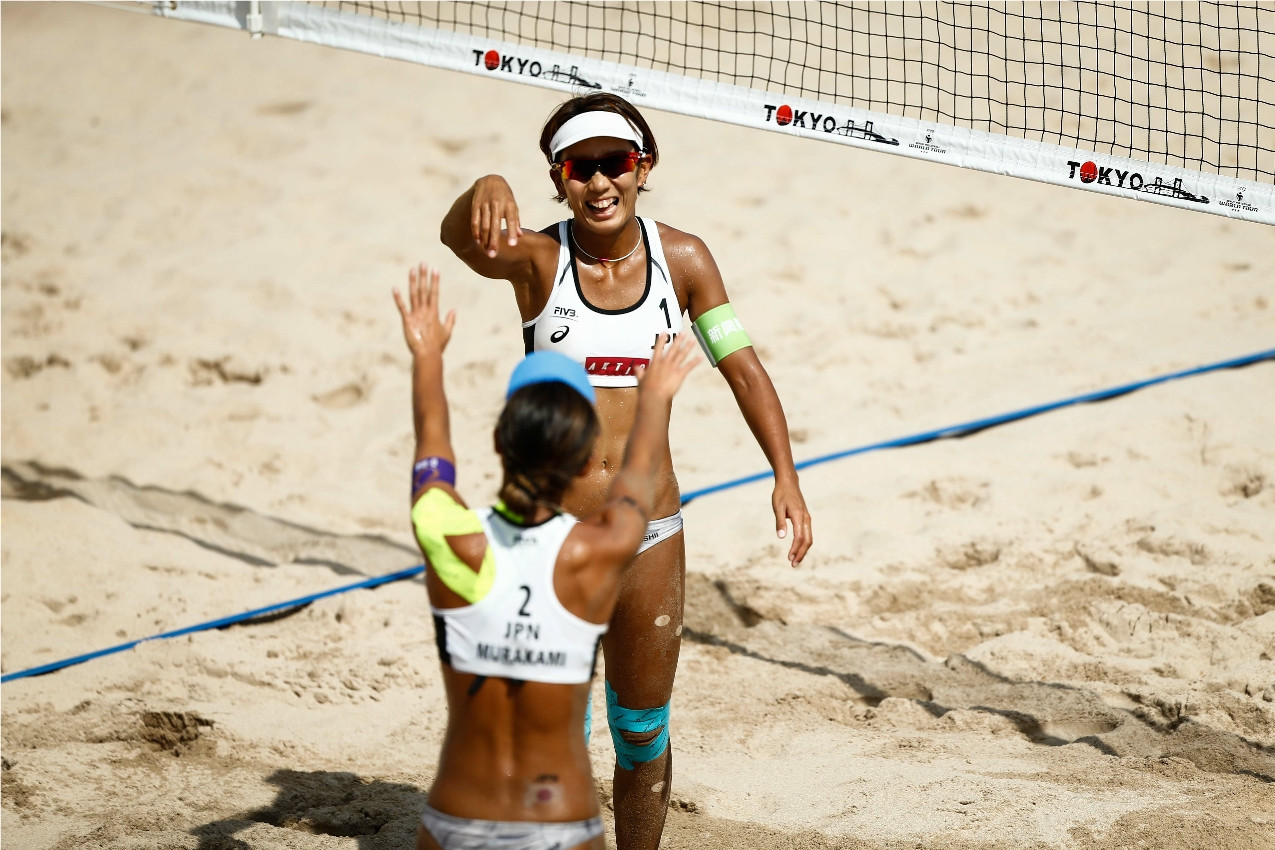 A host of the world's top players are set to get a feel for the beach volleyball venue at next year's Olympic Games at the Tokyo 2020 test event this week.

It is doubling as the test event for the sport at the Tokyo 2020 Olympics.

Selected operational aspects of the Shiokaze Park venue will be scrutinised during the tournament, the FIVB said.

The women's draw is headlined by world champions Melissa Humana-Paredes and Sarah Pavan of Canada, who arrive in the Japanese capital having won the recent three-star event in Edmonton.

Barbora Hermannová and Markéta Slukova of the Czech Republic are also be in action and will hope to return to form after they were knocked out of the FIVB World Tour in Espinho in the second round.

Brazil's Agatha Bednarczuk and Eduarda Santos Lisboa, and their compatriots, Barbara Seixas De Freitas and Fernanda Alves, are among the other entrants.

It is the latest in the "Ready Steady Tokyo" test event series.