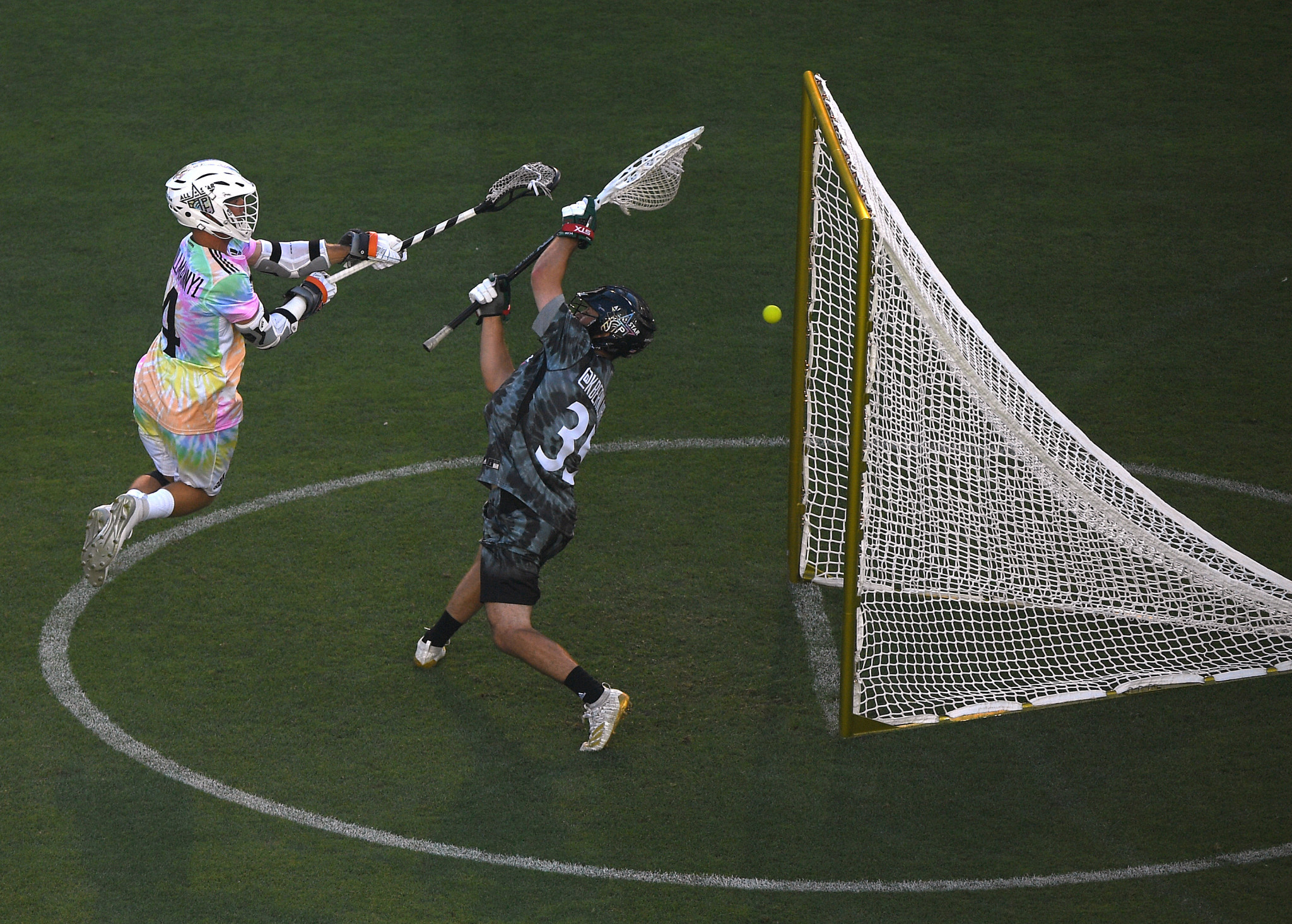 World Lacrosse and the Premier Lacrosse League (PLL) have signed a Memorandum of Understanding in a bid to "strengthen and accelerate" the growth of the sport.

The two parties will work together with goals including eventual inclusion at the Olympic Games.

They will also explore commercial, sponsorship and digital production opportunities as will test and evaluate new rules and formats.

Work will take place to avoid scheduling conflicts between World Lacrosse and PLL events while domestic festivals and foreign tours are also in the pipeline.

World Lacrosse, which changed its name from the Federation of International Lacrosse in May, runs the sport internationally and is recognised by the International Olympic Committee.

The American-based PLL began its inaugural season in June and is billed as a new professional league which features the best 160 players in the world.

Taiwanese-Canadian billionaire businessman Joseph Tsai, the co-founder of Alibaba and a Brooklyn Nets minority owner, has invested in the venture.

"The PLL was founded on ideals such as innovation and a commitment to athletes, while celebrating the excitement of lacrosse and honouring the enduring values of this great game.

"There is a natural alignment in values and purpose between World Lacrosse and the PLL.

"As our international federation continues to grow, we will seek to develop additional opportunities and alliances that are designed to benefit this great game and the athletes who play it."

Mike Rabil, the chief executive and co-founder of the PLL, added: "We are ready to work tirelessly with the leadership at World Lacrosse to promote the game for the long-term.

"Alongside World Lacrosse, we will find unique opportunities to both continue the domestic growth of lacrosse while also expanding the sport's global reach."