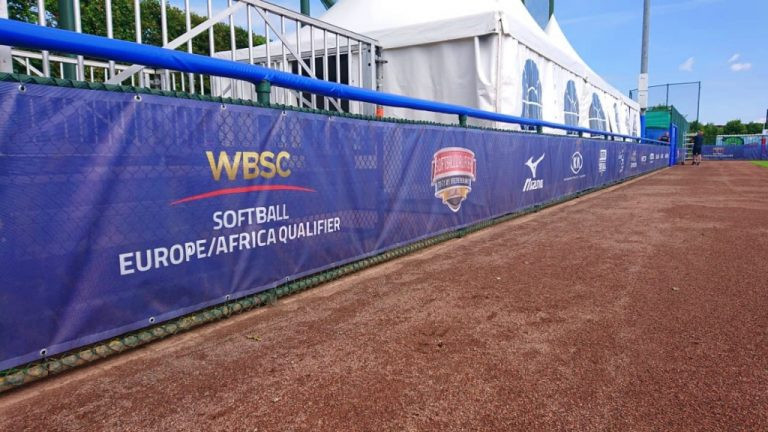 A single berth for next year's Olympic Games in Tokyo will be up for grabs at the World Baseball Softball Confederation (WBSC) Softball Europe/Africa Qualifier in Dutch city Utrecht, where action is due to start tomorrow.

The eight competing teams have been divided into two groups for the first three days of the event at Sportpark De Paperclip.

Group A is made up of Great Britain, hosts The Netherlands, South Africa and Spain, while Group B comprises Botswana, Czech Republic, France and Italy.

The top two teams in each group are set to advance to a super round, scheduled for Friday (July 26) and Saturday (July 27).

The winner of that will gain a place at Tokyo 2020.

Italy, The Netherlands, Britain, Czech Republic, France and Spain all claimed a place in the first Olympic qualifier of the year after securing top-six finishes at the recently-concluded Women’s European Championship in Czech Republic and Poland.

Botswana and South Africa secured their spots by reaching the final of the Women's Softball Africa Qualifier in May.

Japan have also qualified as the host nation.