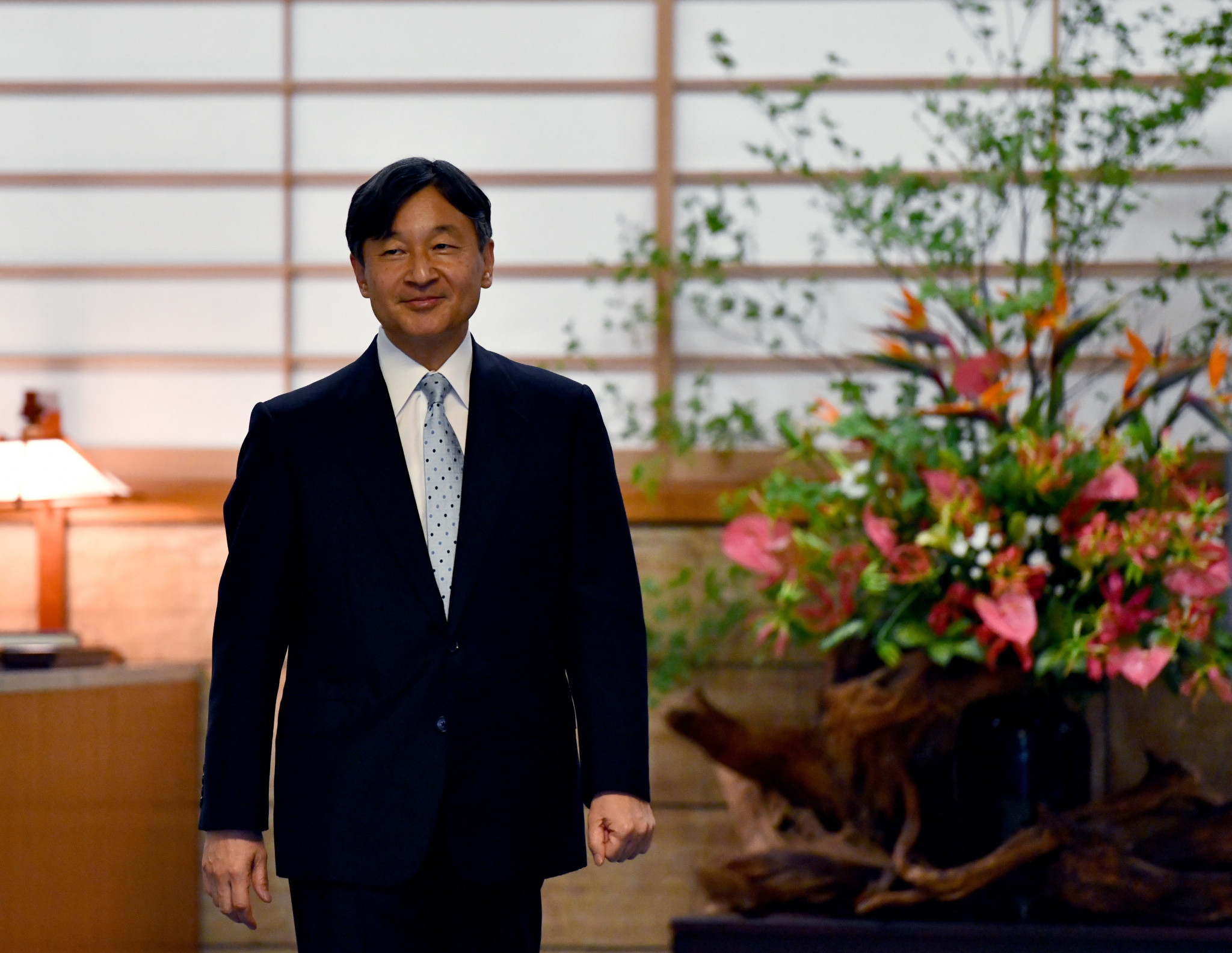 The Emperor of Japan, Naruhito, has become the honorary patron of next year's Tokyo 2020 Olympic and Paralympic Games.

He has accepted the position following a formal request by the Organising Committee, made through the Japanese Government.

His Majesty is due tobegin in the role on Wednesday (July 24), which marks the one-year-to-go milestone before the Olympic Opening Ceremony.

Naruhito is expected to open the Tokyo 2020 Games, as well as the International Olympic Committee Session which will precede them.

He took over as Emperor this year after his father Akihito abdicated the role on April 30.

Emperor Akihito previously opened the Nagano 1998 Winter Games and was set to emulate his own father, Emperor Hirohito, at a home Summer Games in Tokyo.

The Sapporo 2017 Asian Winter Games and the 1991 Winter Universiade in the same city were both opened by Naruhito.

He also opened the 1998 Winter Paralympics in Nagano.

"We are deeply grateful to His Majesty the Emperor for assuming the role of Honorary Patron of the Olympic and Paralympic Games, an event that will bring together the world's top athletes and showcase their technique and power," said Tokyo 2020 President Yoshirō Mori.

"The Games will also provide a great opportunity to deepen the friendship and solidarity between people all over the world and for us to reflect on the preciousness of peace.

"Tokyo 2020 also aims to continue supporting the reconstruction and revival of areas affected by the Great East Japan Earthquake and to share their progress with the world.

"In 2020, Tokyo will become the first city to host the Summer Paralympic Games twice, following its hosting of the Tokyo 1964 Paralympic Games; this is a significant step in the promotion of the Paralympic Movement in Japan and across the world.

"His Majesty's gracious assumption of this title is not only a great honour and source of inspiration, it will be a hugely positive force in terms of promoting the values of the Games, including peace, friendship, the support for reconstruction of disaster-hit areas, and the Paralympic Movement's message of diversity.

"We will continue our work to prepare for a successful Games and look forward to everyone's support."