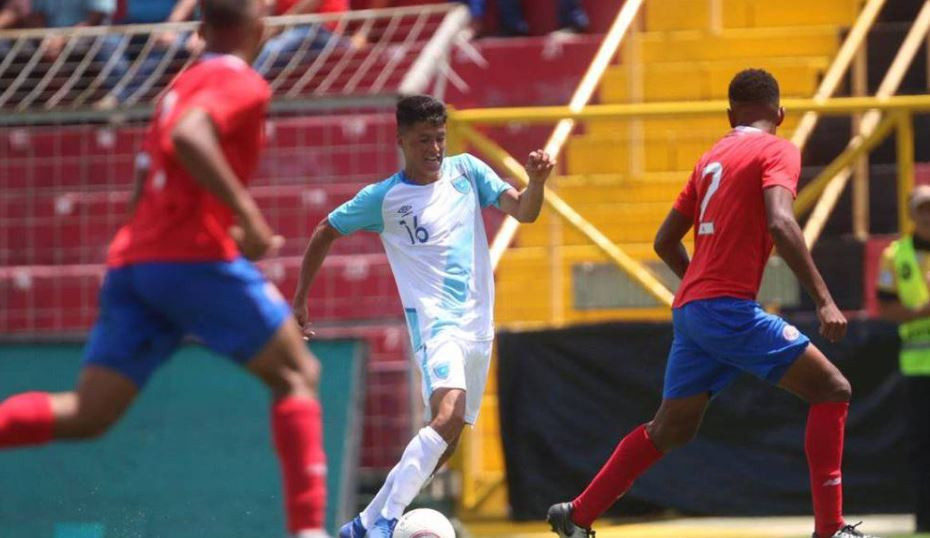 Costa Rica booked their place in the Confederation of North, Central American and Caribbean Association Football (CONCACAF) men's Olympic Qualifying Championship despite losing the second leg of their Central America play-off round against Guatemala.

Guatemala secured a 2-0 away victory at the Estadio Alejandro Morera Soto in Alajuela thanks to goals from José Ardón and Carlos Alvarado but they came up short of their target as Costa Rica's 3-0 first leg victory ensured they remain on course for Tokyo 2020.

They will be joined in the final tournament by Honduras who secured a 5-0 aggregate victory against Nicaragua to progress.

At Estadio Olimpico Metropolitano in San Pedro Sula, Kervin Arriaga gave them a 1-0 lead before a second half brace from Alejandro Reyes completed a 3-0 home win.

After drawing the first leg 1-1 with Panama, El Salvador won their play-off with a 2-0 home triumph in the second leg.

Andrés Hernández and Boris Morales were on the score-sheet in a close match at Estadio Cuscatlán.

St Kitts and Nevis, Dominican Republic and Barbados booked their place in the Caribbean zone's play-off round by topping their respective groups in the preliminary round.

A 1-1 draw with Jamaica was enough for St Kitts and Nevis to top Group A, while Dominican Republic won 2-1 against Puerto Rico for a third successive victory to top Group D.

Barbados qualified by topping Group B after a comfortable 5-0 triumph against US Virgin Islands.

They will meet the Group C winners, who are yet to be confirmed.

Matches in Group C, to be contested by Cayman Islands, Grenada and Haiti, will begin on Wednesday (July 24).

The United States, Mexico and Canada had already reached the CONCACAF Men's Olympic Qualifying Championship courtesy of the North American countries' automatic qualification, with dates and venues for the final tournament still to be confirmed.