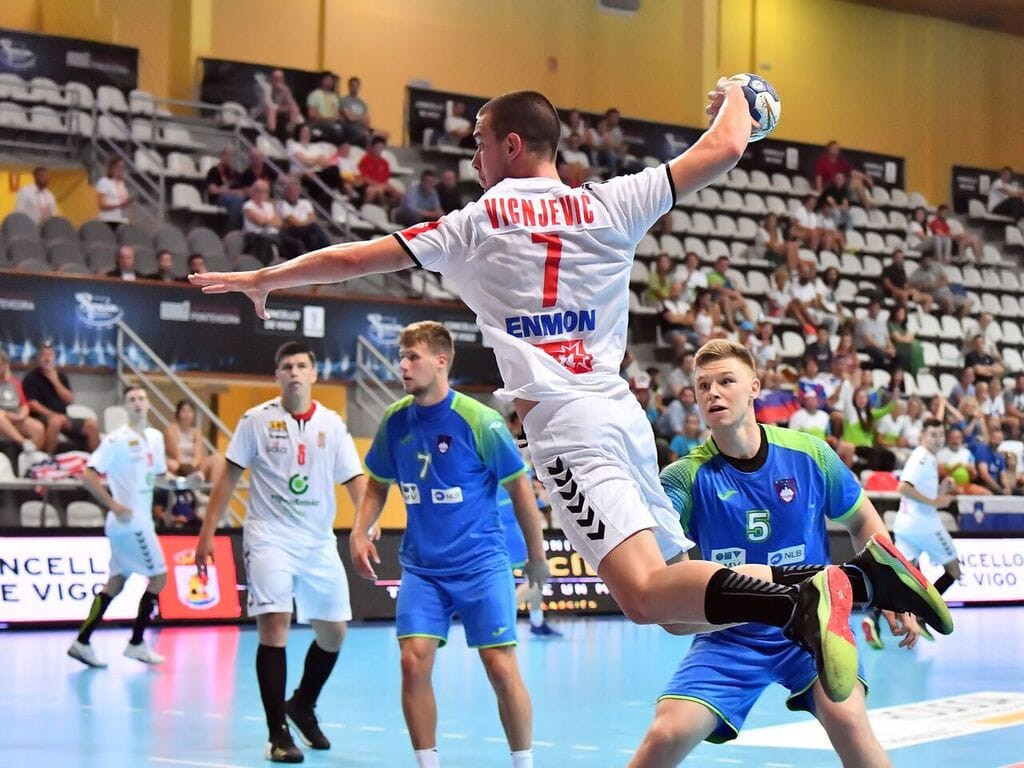 Fifteen of the 16 qualifiers for the knockout phase of the Men's Junior World Handball Championship have now been determined.

Group A and Group C fixtures were contested today with Slovenia, hosts Spain, Serbia and Tunisia advancing from the former.

Croatia, Brazil, Portugal and Hungary are through from Group C.

In Group A today, leaders Slovenia edged out Serbia 30-28 at Complejo Deportivo de As Travesas in Vigo, while second-place Spain saw off Japan 28-22.

Tunisia were 30-23 winners against the United States.

Brazil eased past Kosovo 36-22 and Portugal triumphed 36-28 against Hungary.

Action is scheduled to continue tomorrow with the final round of fixtures in all four groups.