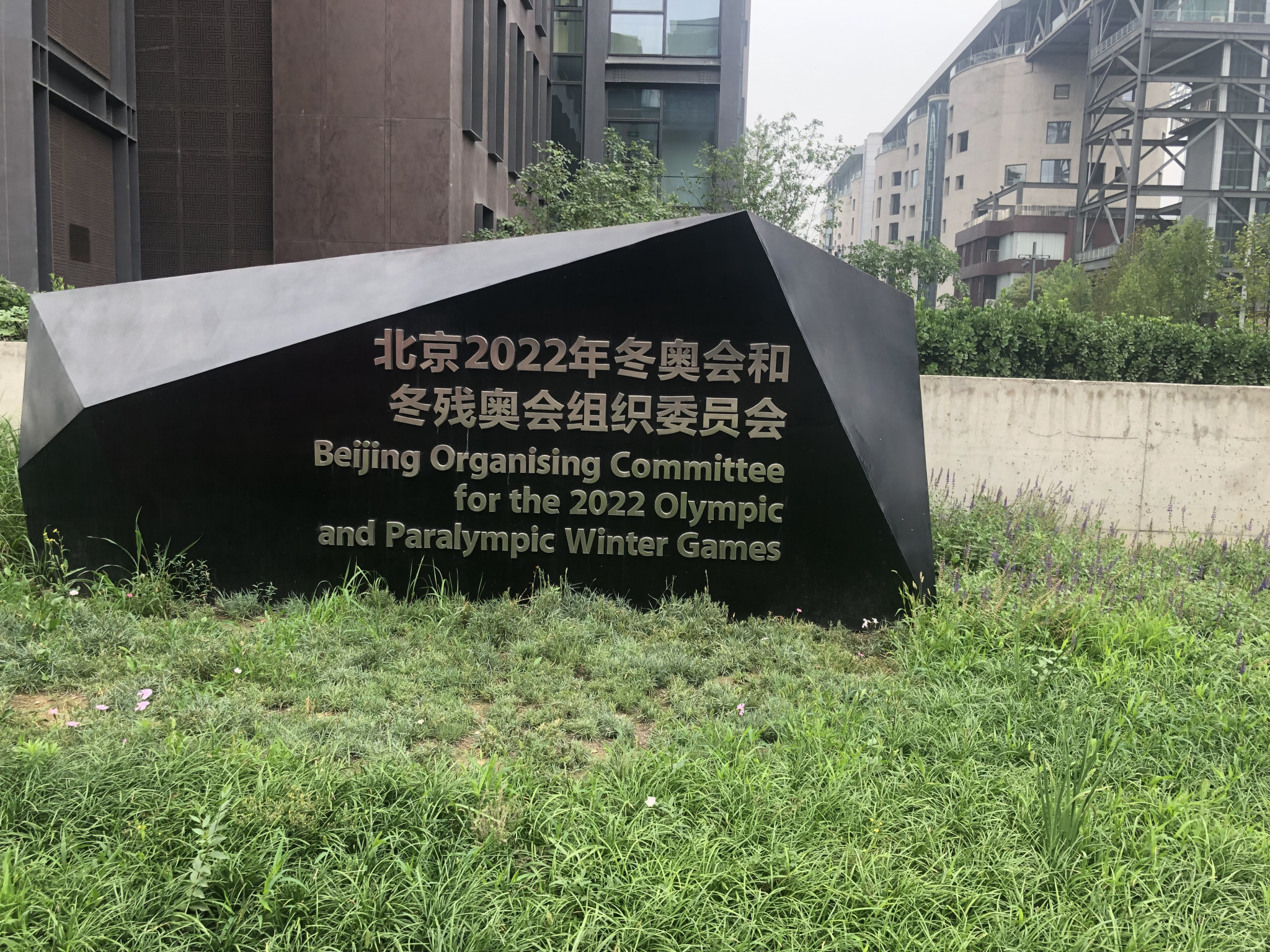 China's winter sports market is now worth more than $50 billion (£40 billion/€45 billion) and has created 1.5 million jobs, the International Olympic Committee (IOC) Evaluation Commission were told as their inspection of preparations for Beijing 2022 concluded here today.

A key promise of the successful bid from Beijing 2022 four years ago was to use the Winter Olympic and Paralympic Games to help encourage 300 million people in China take up winter sports.

Figures presented to the IOC Evaluation Commission, making its fourth visit to the Chinese capital since Beijing was chosen in 2015 ahead of its only rival Almaty, certainly painted a healthy figure.

By the end of 2018, there were 742 ski resorts and 596 ice rinks throughout the country, with more facilities being built every year, Beijing 2022 claimed.

This has led to an increased number of winter sports events and plans to bid for more international competitions.

During the 2018-2019 season, there were 4,401 district level, municipal and national level winter sports events in China, with 8.15 million people taking part.

The increased popularity of winter sports has also meant a growing need for professional instructors, quality equipment and training centres, it is claimed.

"Beijing 2022 is delivering on its vision to engage 300 million people in winter sports, and we can see real benefits resulting from the various actions that are being undertaken across the country," IOC Coordination Commission chair Juan Antonio Samaranch said.

"We have heard about some impressive developments this week that exemplify the vision for winter sports in China in terms of mass participation, elite sport and tourism.

"This progress is very encouraging for the long-term future of winter sport, both in China and internationally."