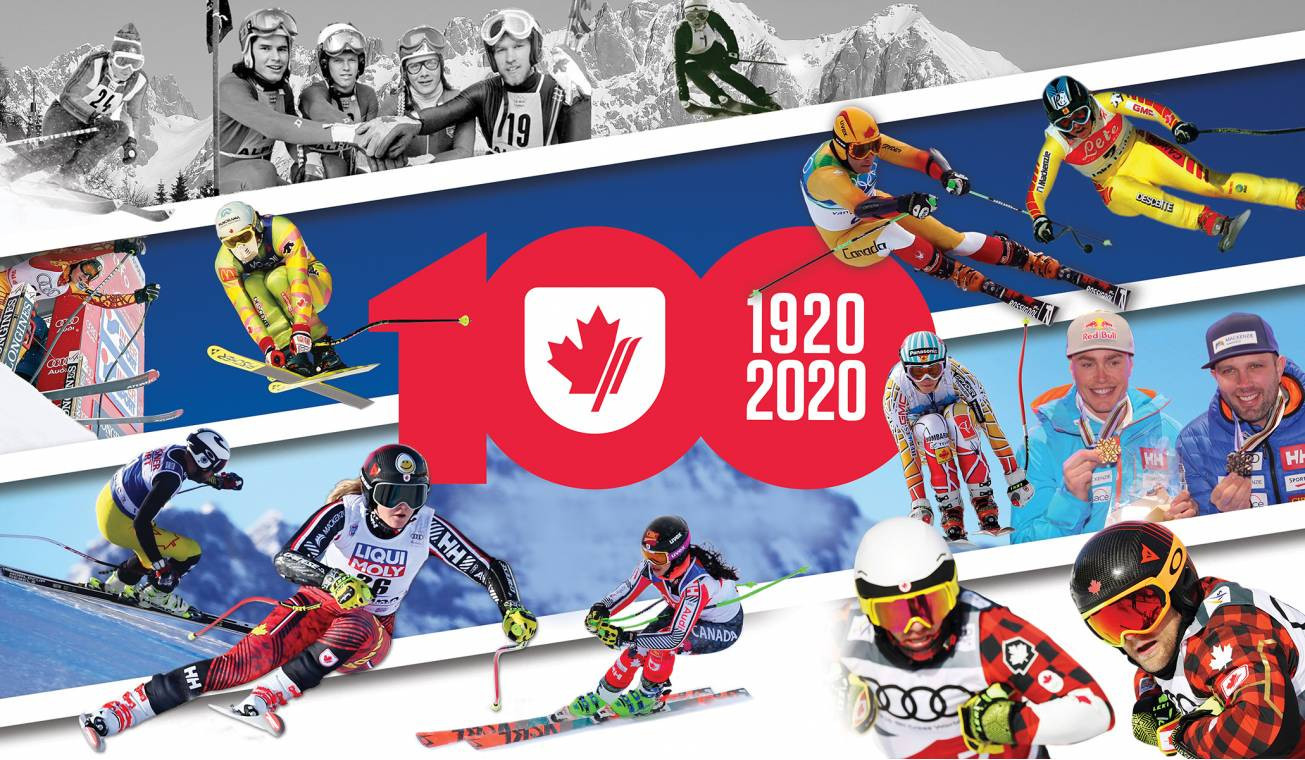 A series of events are set to be held by Alpine Canada during the 2019-2020 season to mark the 100-year anniversary of Canadian ski racing.

The events will be held to celebrate the centenary of Alpine Canada, the national governing body for the sport formed in December 1920 as the Canadian Amateur Ski Association.

The anniversary celebrations are due to begin with fundraising galas in Toronto and Montreal, where the Canadian public will have the chance to meet athletes on the national team for the 2019-2020 campaign.

A host of the sport’s most recognisable names are due to attend alongside the new crop of Alpine, Para Alpine and ski cross athletes, Alpine Canada said.

Former Alpine skier Patrick Biggs, who represented Canada at two Winter Olympic Games, is designing a painting to be auctioned at the gala in Toronto.

Exclusive VIP packages are being sold by Alpine Canada for World Cup events in Alpine skiing and ski cross as part of the celebrations, while similar packages are set to be made available for the Canadian Championships in Panorama in spring 2020.

All proceeds from the gala events and packages for the sporting competitions will be put towards supporting Canada’s national team programmes.

A commemorative clothing line has also been developed to mark the anniversary.

"We wanted to create very special opportunities that allow the nation and the Canadian ski community to come together to recognise the past as well as honour our current generation of athletes who are representing the Maple Leaf in Alpine, Para Alpine, and ski cross competitions around the world,” said Alpine Canada chief executive Vania Grandi.

“We’re inviting all Canadians, and the international ski community to join us in these celebrations."