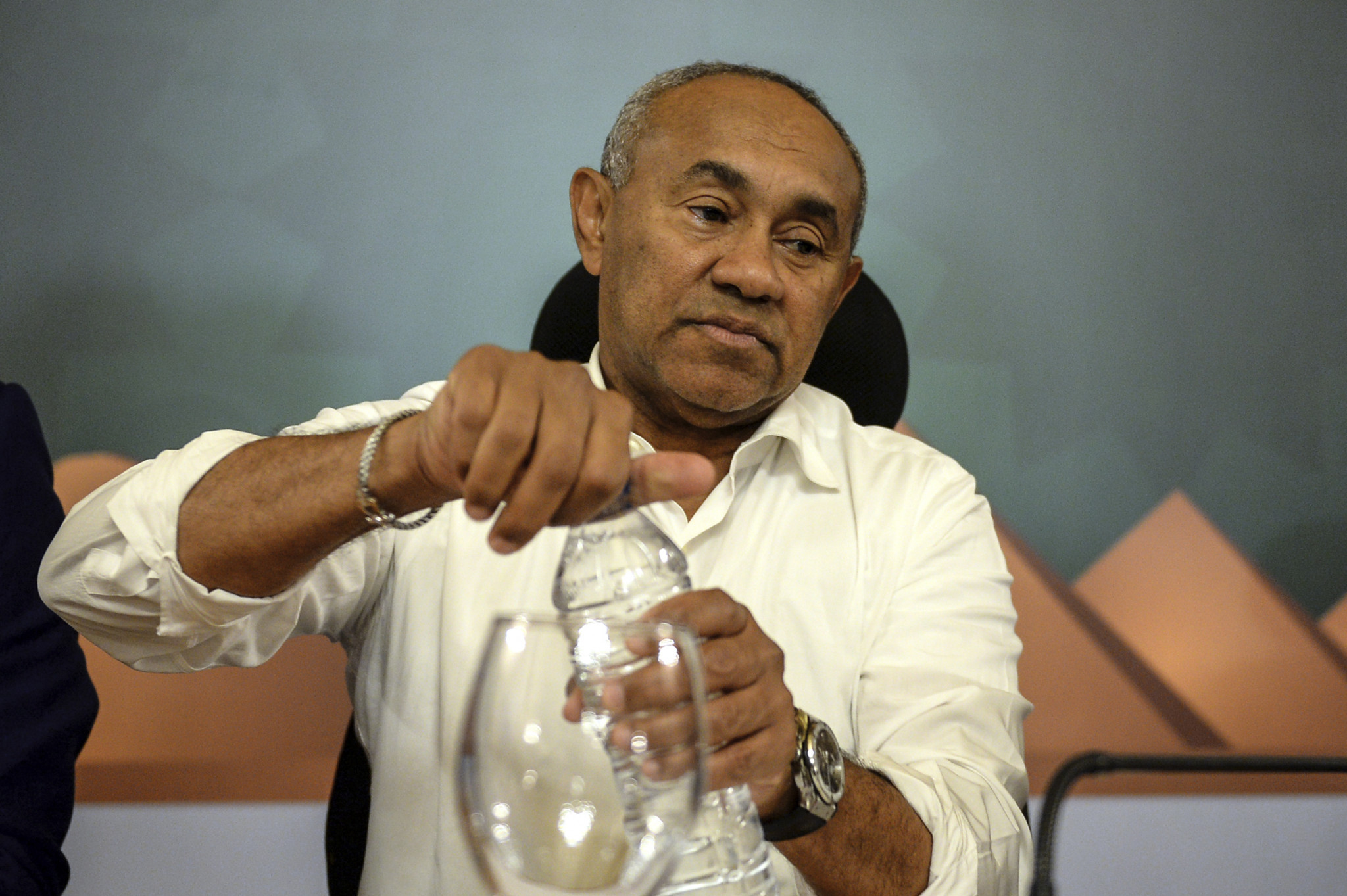 Amaju Pinnick has been sacked as first vice-president of the Confederation of African Football (CAF) by the body's President Ahmad in a reshuffle of the top brass at the troubled organisation.

The Nigerian Football Federation head was removed from the role by Ahmad during a CAF Executive Committee meeting in Cairo yesterday.

The CAF has not given a reason for the decision to dismiss Pinnick, who had served as first vice-president since July 2018.

"It has been an excellent opportunity to serve as the number two football administrator in the entire African continent," Pinnick said in a statement.

"My commitment to the game is perpetual while my support for my colleagues in the Executive Committee remains steadfast."

The President of CAF, mired in scandal following a series of allegations levelled at Ahmad, has the power to hand-pick his vice-presidents and they are not elected positions.

Omari, who sits alongside Ahmad as an African representative on the FIFA Council, was arrested last April on the orders of the Congolese President's special advisor on corruption but denies wrongdoing.

The FRMF was forced to deny claims he had been suspended for a year earlier this month after the CAF Disciplinary Committee failed to deliver a verdict in the case.

Jordaan has also been accused of corruption after he was accused of issuing a $10 million (£8 million/€8.9 million) bribe to former Confederation of North, Central American and Caribbean Association Football President Jack Warner, among the officials indicted by the United States Department of Justice.

The South African, who played a key role in the 2010 FIFA World Cup in his home country, has always denied wrongdoing.

FIFA's controversial move to take over the day-to-day running of the scandal-ridden CAF was confirmed on Friday (July 19) when the two bodies signed a cooperation agreement.

It confirmed the appointment of FIFA secretary general Fatma Samoura as "FIFA General Delegate for Africa".