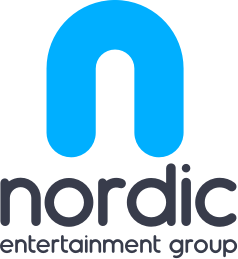 Nordic Entertainment Group (NENT) has secured the exclusive media rights for all major International Skating Union (ISU) events in the region up to and including the 2022-2023 season after signing a deal with Infront.

Infront, the Swiss-based sports marketing company, confirmed it had reached an agreement with NENT, which is set to show close to 400 hours of coverage from ISU competitions on Viaplay, Viafree streaming services and Viasat pay-TV channels.

The organisation has also promised substantial exposure on its free-to-air-television channels in Sweden, Norway, Finland and Denmark.

The Grand Prix of Figure Skating events and the World Synchronised Skating Championships also feature as part of the agreement.

"This marks one of our first deals in our new partnership with ISU," said Infront senior vice-president of winter sports Bruno Marty.

"We are proud to have brought NENT Group on board, who with their intensifying commitment to winter sports and diversity of platforms and outlets will surely help us further elevate interest in these thrilling sports.

"The distribution on NENT Group’s streaming platforms and substantial exposure on free-TV will enable access to a large, passionate and growing audience across the Nordic region."

Anders Jensen, NENT Group President and chief executive, claimed the deal "means our viewers have even more to look forward to over the next four seasons".

"ISU skating attracts millions of viewers and is an ideal complement to our recently acquired winter sports rights," he added.