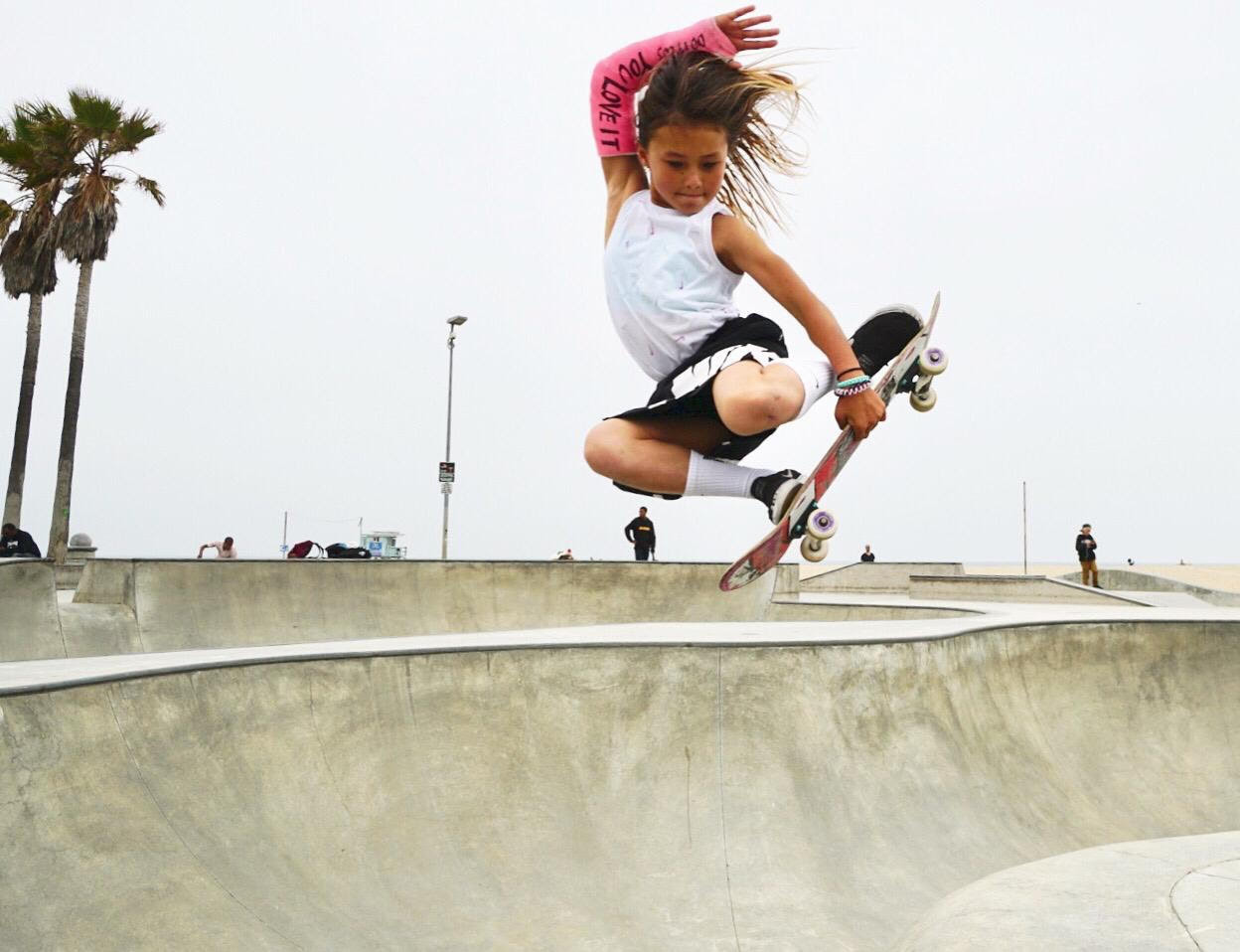 Brown comfortably beat the rest of the field with a score of 35.92 points at the event, which forms part of the qualification process in the park discipline for next year's Olympic Games, at Fish Mouth Skatepark.

The result saw her ease into tomorrow's semi-finals, which feature the top 12 athletes from the quarter-final and the top 12 skaters from the last World Championship.

Amelia Brodka of Poland was second behind the seeded Brown on 27.42 points, while third place was claimed by Mami Tezuka of Japan.

Brown is currently 12th in the Olympic rankings which would be enough to qualify for skateboarding's Games debut.

American Jagger Eaton triumphed in the men's quarter-final with a total of 75.43 points.

The best eight athletes from the semi-finals tomorrow will advance to the final.

The event at the venue for last year's Park World Championships offers third tier qualifying points for skateboarders hoping to compete at Tokyo 2020.