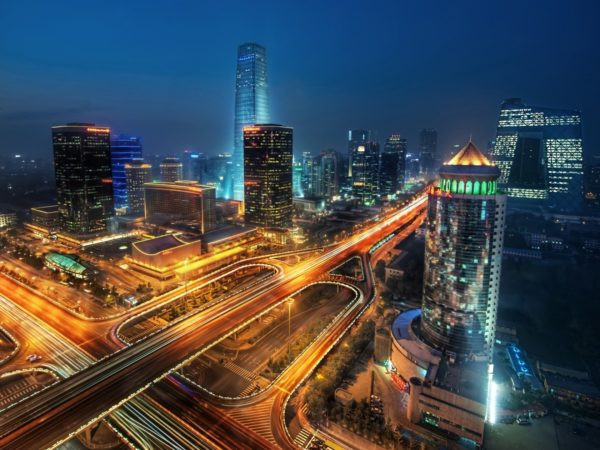 Plans are being launched designed to help Beijing's nightlife become more lively by the time the city hosts the 2022 Winter Olympic and Paralympic Games.

By the end of 2021, a bunch of nighttime business districts and living areas will be set up throughout the Chinese capital.

They are expected to feature as part of a new "Night Capital" consumer brand, deputy director of the Beijing Municipal Bureau of Commerce Sun Yao announced.

Late-night canteens along major subway lines will be further developed, and the 24-hour convenience stores, bookstores and cinemas in the capital's urban and rural districts will be expanded to spur the nighttime economy, Sun told China's official state news agency Xinhua.

Under the plans, some scenic spots in the capital will extend their opening times by one to two hours.

A series of late-evening performances will also be carried out in famous tourist attractions, such as the Summer Palace, the Temple of Heaven and the Olympic Forest Park.

The historical Qianmen Street and the nearby Dashilar area, Sanlitun, Guomao and Wukesong are among areas on the list to build the consumer brand.

The Tiantongyuan and Huilongguan neighbourhoods in Beijing's northern suburb are scheduled to be among the first batch of nighttime living areas.

Local infrastructure and equipped facilities will be established in the communities.

Beijing will extend operations of metro line 1 and line 2 for an extra one hour and 90 minutes respectively, with the last trains departing after 12.30am, according to the plan.

Both lines run through some of the busiest shopping areas, such as Wangfujing and Xidan.

"A good nighttime tourism brand should not only focus on lightning projects but also target brand-building to fully consider the available resources in the city," he told Xinhua.