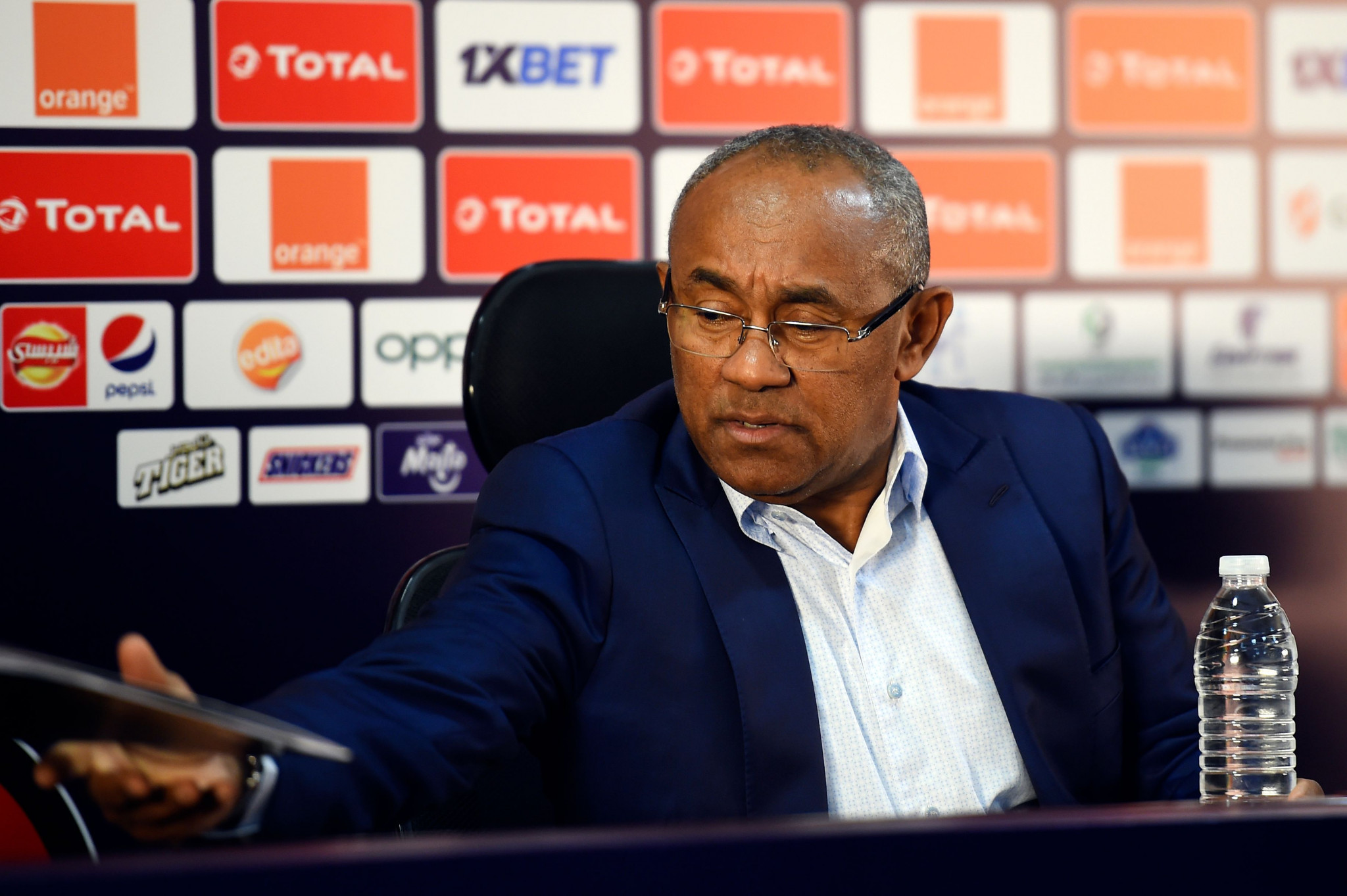 A controversial move to appoint FIFA secretary general Fatma Samoura to run the troubled Confederation of African Football (CAF) has been put forward for approval at tomorrow's General Assembly by the governing body's Executive Committee.

According to Insideworldfootball, FIFA President Gianni Infantino, present at the Executive Committee meeting in Cairo today, claimed "99.99 per cent" of the ruling body agreed with the decision to install Samoura as "FIFA General Delegate for Africa".

The unprecedented move is set to be given the green light during the CAF Ordinary General Assembly in the Egyptian capital.

It comes despite some Executive Committee members voicing their opposition to Samoura, who will retain her FIFA role, being parachuted in to intervene in the day-to-day running of the CAF amid its governance crisis.

Disgraced former FIFA President Sepp Blatter has also spoken out on the topic, telling BBC Sport that the decision "can be considered as a new aspect of colonialism" and goes against the statutes of the worldwide governing body.

Samoura will be in charge for an initial six-month period due to begin in August, with her team responsible for carrying out a "full forensic audit" of CAF, whose President Ahmad has been embroiled in allegations of wrongdoing and was arrested over corruption charges in Paris last month.

Tomorrow's Congress will be the first held since Ahmad's arrest and subsequent release and since allegations of fraud and sexual harassment were levelled at the CAF President.

Ahmad, who denies wrongdoing, is the subject of an investigation by the FIFA Ethics Committee.

Further alleged discrepancies have emerged in recent days after BBC Sport reported Ahmad, who goes by a single name, received two sets of expenses, claiming to be in two different countries, for the same nine-day period during the 2018 World Cup.

Documents suggest he signed for daily allowances from both Egypt and Russia during the same period of time, according to the BBC.

The latest allegations could add to a Congress which African members believe could be a combative and lively meeting.

It will be held on the eve of the Africa Cup of Nations final between Senegal and Algeria.