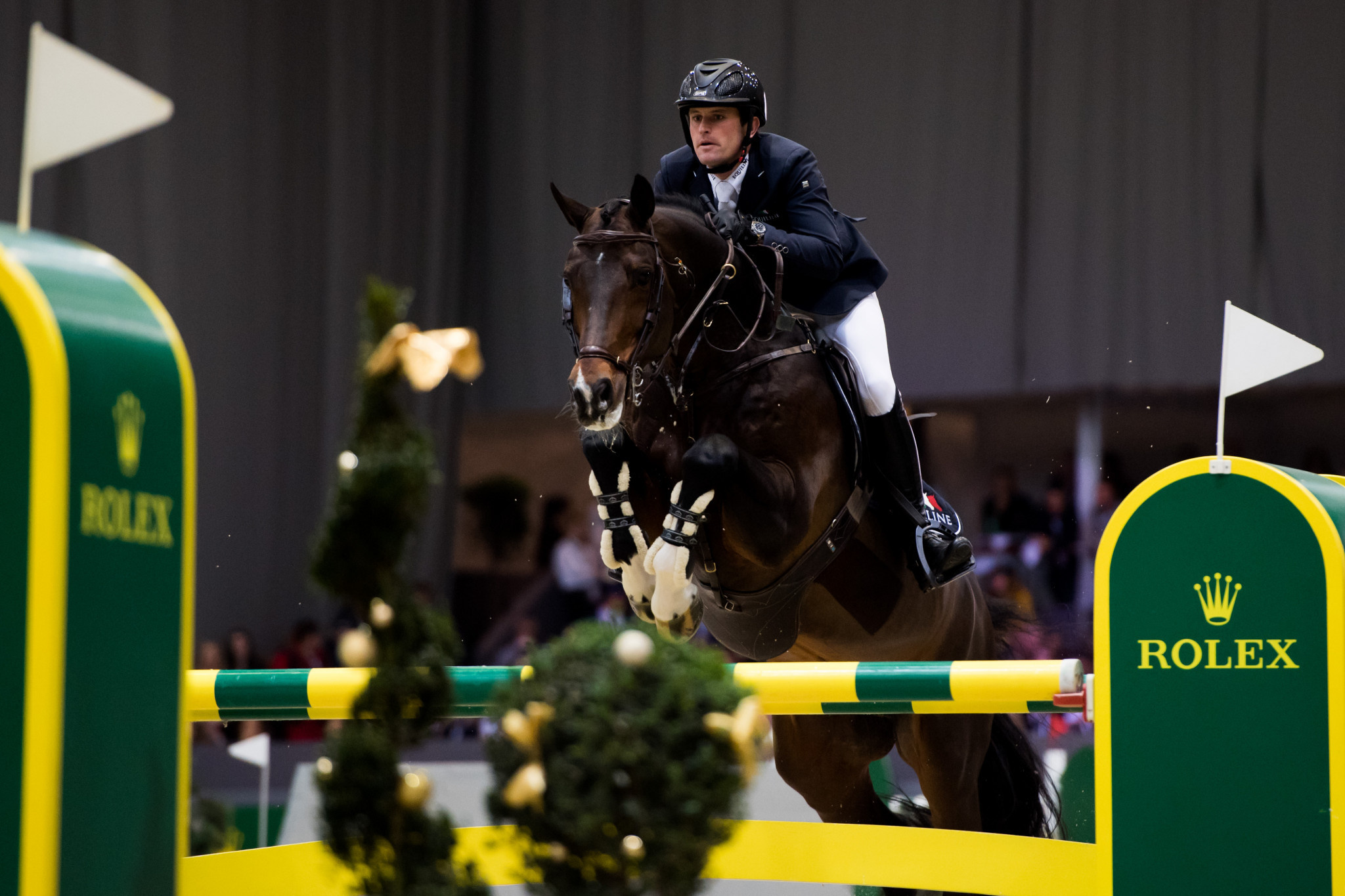 Ireland's Darragh Kenny claimed victory in the "Prize of Handwerk" jumping competition as action continued today at the World Equestrian Festival in Aachen in Germany.

Home favourite André Thieme and his horse Cellisto were the second-place finishers in 1:06.60.

In the "Prize of Europe" event, Great Britain's Ben Maher prevailed after an 11-strong jump-off.

He and horse Explosion W were one of five combinations to produce a clear round in the jump-off and triumphed in 46.28.