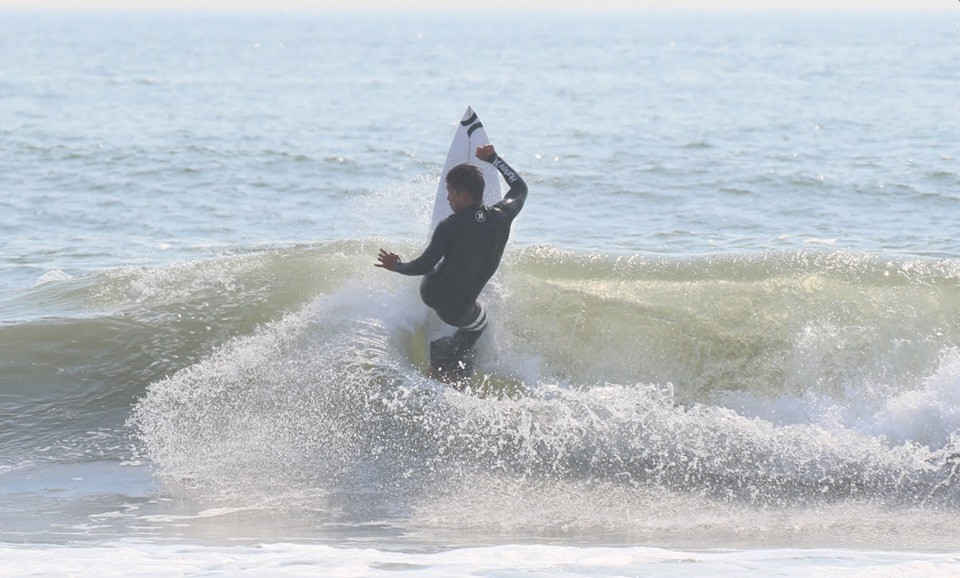 Preparations for the surfing's Olympic debut will be scrutinised this week when a test event for next year's Games in Tokyo takes place at Tsurigasaki Beach.

It offers the Organising Committee and the International Surfing Association (ISA) an opportunity to inspect the venue which will host the first Olympic events in the sport.

The event features 20 men and 20 women, all from Japan, who will participate in shortboard competitions.

Organisers have admitted the test event, the third to be held by Tokyo 2020, may be affected by poor wave conditions or bad weather.

ISA President President Fernando Aguerre has consistently said that he has no concerns about the potential for a lack of waves for the surfing events at Tokyo 2020.

It has been claimed that between late August and October is the best time to surf in Japan.