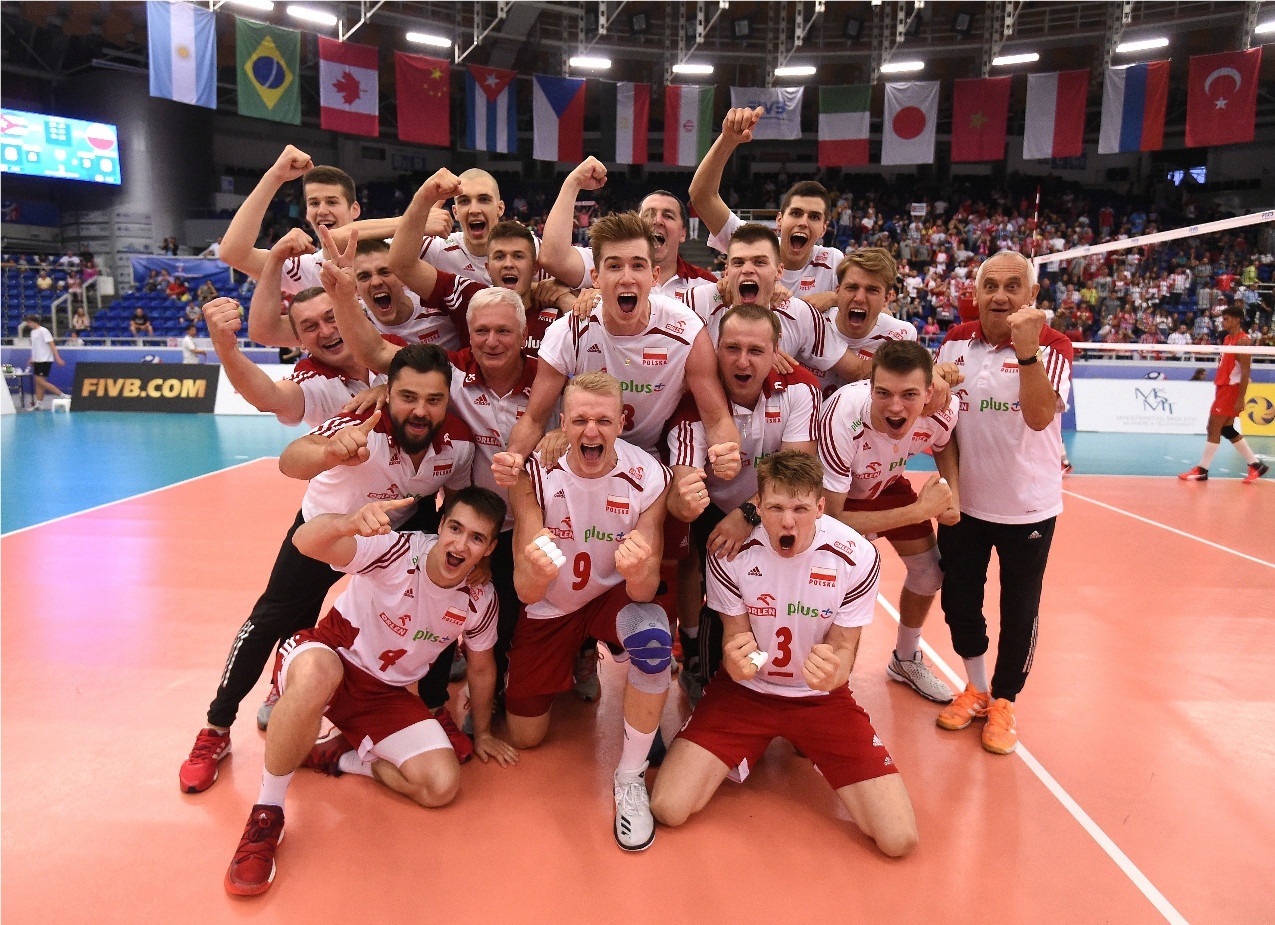 Sixteen countries are on the starting blocks in Bahrain for the 2019 edition of the International Volleyball Federation (FIVB) Men's Under-21 World Championship.

Matches will be played at the Isa Sports City Hall in Riffa with Poland hoping to defend the title they won in 2017 in the Czech Republic.

The third seeds have been placed in Pool D as they chase a fourth title in all, alongside fourth seeds Brazil who are aiming for a fifth triumph.

Canada and Italy are also in the pool.

Record-winners Russia, who have won 10 of the 19 tournaments played to date, travel to Bahrain as European under-20 champions and will contest Pool C as the second seeds after winning bronze last time.

Russia's match with the Czechs on day one will be a repeat of the European under-20 final which they won last year in The Hague.

Cuba are the tournament's top seeds as the number one side in the FIVB rankings, and were beaten by Poland in the 2017 final.

The North American under-20 champions must negotiate Pool B with sixth-ranked Argentina, Egypt and South Korea as they chase a first gold medal.

Bahrain have targeted the second phase and will play in Pool A against seventh seeds China, Morocco and Puerto Rico.

Opening games will be played across all four pools tomorrow.

Morocco will play China with hosts Bahrain meeting Puerto Rico in Pool A.

Iran will meet Czech Republic in Pool C on day one alongside Russia's clash with the Czechs, while Pool D sees Poland begin their defence against Brazil and Italy taking on Canada.

The top two sides in each pool will qualify for Pools E and F, which will in turn offer two places each in the semi-finals.

The final will be held on July 27.