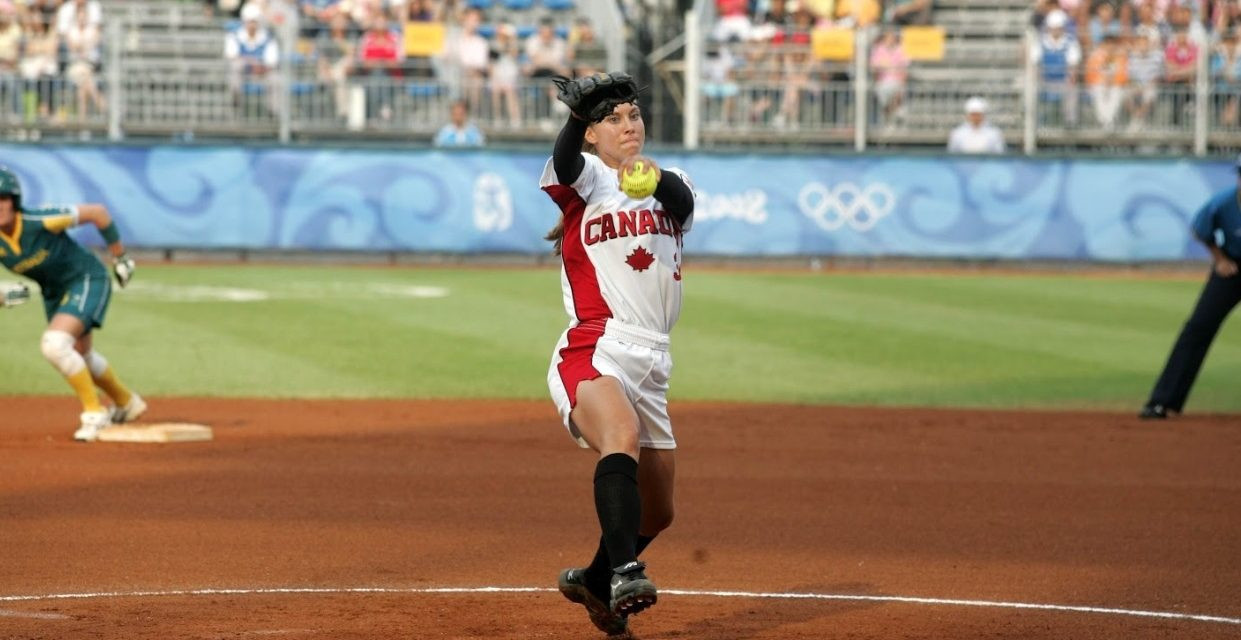 The World Baseball Softball Confederation (WBSC) has unveiled the schedule for its 12-nation Softball Americas Qualifier in Canadian city Surrey, where the top two teams will secure a place at next year's Olympic Games in Tokyo.

The event is due to be played over eight days of competition, from August 25 to September 1, and feature 42 games.

Following a five-day opening round, the top three sides from each of the two groups will advance to the super round.

The two teams with the best overall records following the super round will earn qualification into the Olympic softball tournament at Tokyo 2020,

They will join hosts Japan and the United States as four of the six nations to be qualified for next year's Games.

"This international competition in Surrey will be one of the most important softball tournaments ever held in the Americas, granting two precious spots to the historic return of softball at the Olympic Games Tokyo 2020," Tommy Velazquez, chairman of the WBSC's Softball Division, said.

"Today the road to Tokyo is clear for our softball athletes across the Americas and what they need to accomplish to fulfil their Olympic dreams."

The full schedule as well as all tournament information, including rosters, stats and standings of the WBSC Softball Americas Qualifier, can be found on the official website here.

One of the other two qualifiers for the Tokyo 2020 tournament will come from the Softball Europe/Africa Qualification Event, due to take place in Dutch city Utrecht from July 23 to 27.

Italy, The Netherlands, Great Britain, Czech Republic, France and Spain all claimed a spot in the first Olympic qualifier of the year after securing top-six finishes at the recently-concluded Women’s European Championship in Czech Republic and Poland.

They will join the two previously qualified African nations - South Africa and Botswana - in Utrecht.

Another Tokyo 2020 berth will be up for grabs at the Asia/Oceania Qualification Event in Shanghai, from September 24 to 29, to complete the six-team line-up.