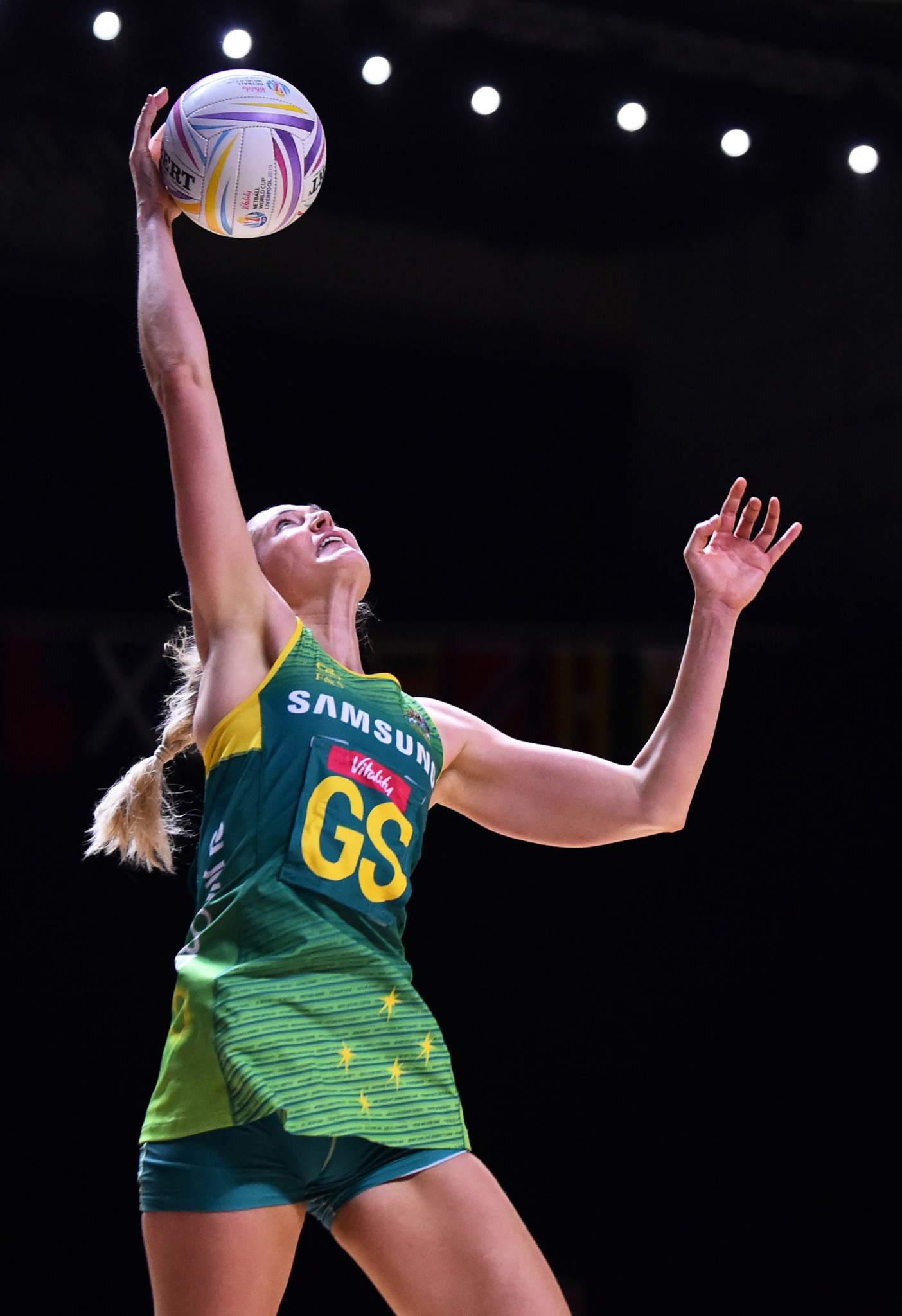 Australia’s 74-25 hammering of Malawi and the Silver Ferns’ 77-28 thrashing of Northern Ireland saw both teams progress from Group F of preliminaries stage two.

Caitlin Bassett scored 24 points and Caitlin Thwaites 22 for the Diamonds in their emphatic win.

The other result in the group saw Zimbabwe beat Barbados 66-41.

In Group E, which contains the four teams who are battling it out to finish 13th, Samoa head the standings thanks to a 66-55 win over Sri Lanka.

Fiji are third courtesy of a 71-56 success against Singapore.

After Group D concludes tomorrow, each of the teams will play one more match to determine which sides finish between 13th and 16th.