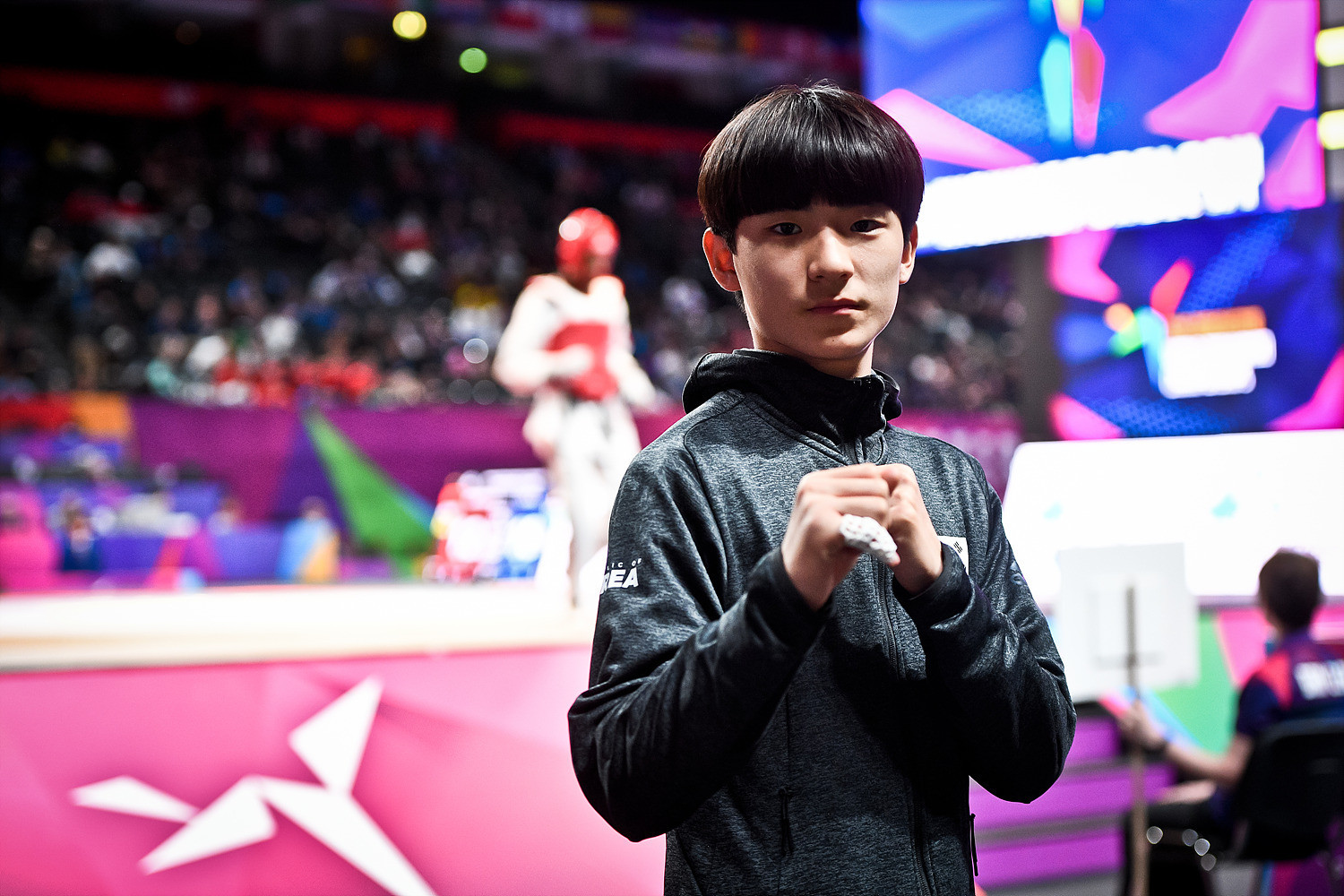 The 18-year-old climbed to the top of the global tree in May by winning the men's under-54 kilograms division in Manchester.

He eased to a 53-24 victory over Russia's Georgy Popov in the final of the finweight class – the lightest to be contested at the English city's World Championships.

Despite this success, Bae will not be able to compete at Tokyo 2020 next year as the under-54kg is not one of the eight Olympic weight divisions.

Under-58kg, or flyweight, is the lightest category currently on the Games programme which means the youngster will have to go up in weight to realise his ultimate ambition in the sport.

"I will train with the seniors and control all physical and mental aspects of the training.

"For the past two months, I have been training my mind every night before I go to sleep.

"I also think that is what helped me win this time around."

He moved up to 47kg to win the Asian junior title in Atyrau in Kazakhstan a year later.

The South Korean knows his success has removed the element of surprise which he could previously use against his rivals.

"I am worried about this for future matches, so I will have to slightly change my fighting style so I can beat them again," he said.

"I am really happy I won the World Championships.

"I have been training since middle school and am now at university.

"I train three times a day for almost five hours."