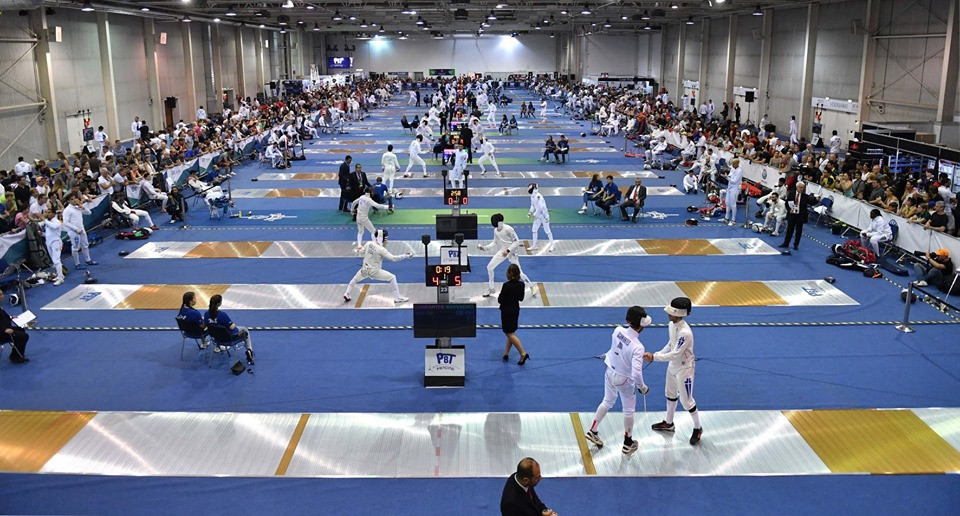 Colombia's Juliana Pineda Valencia successfully navigated her way through women's foil qualification today to earn a last-64 meeting with world number one and defending champion Alice Volpi of Italy at the World Fencing Championships in Budapest.

Her reward is an encounter with Volpi, who topped the podium at last year's edition of the World Championships in Wuxi in China.

In the men’s épée event, Hong Kong's Ng Ho Tin came through qualification to set up a clash with world number one Kazuyasu Minobe of Japan.

The final round of both events is due to take place on Friday (July 19).

Action is scheduled to continue tomorrow with qualification in the men’s foil and women’s sabre competitions.