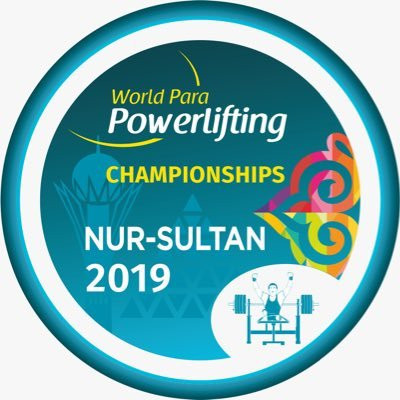 The women’s up to 67 kilograms event at the World Para Powerlifting Championships has been postponed until tomorrow after an unexplained fire alarm affected today’s schedule in Kazakhstan’s capital Nur-Sultan.

The fire alarm at Astana Congress Center was activated during the start of the men’s up to 72kg event this morning, causing the competition to stop.

Following the emergency protocol, the venue was evacuated.

Local authorities have not yet confirmed what activated the fire alarm.

After a complete security evaluation of the building, the competition was allowed to resume.

Hu Peng of China steadies himself, shouts, and then makes the press!

209kg in the men's up to 72kg; this was a confident lift. #ParaPowerlifting | #NurSultan2019 pic.twitter.com/aPQX6sHcjJ

It was China's Hu Peng who came out on top in the men's up to 72kg event after managing a lift of 209kg.

In the men's up to 80kg competition, Iran's Roohallah Rostami triumphed with a lift of 236kg.

China's Gu Xiaofei was the silver medallist with 227kg, edging Egypt's Mohamed Elelfat into runner-up spot by a margin of 2kg.

With the addition of the women’s up to 67kg, there will be four events on tomorrow's programme.