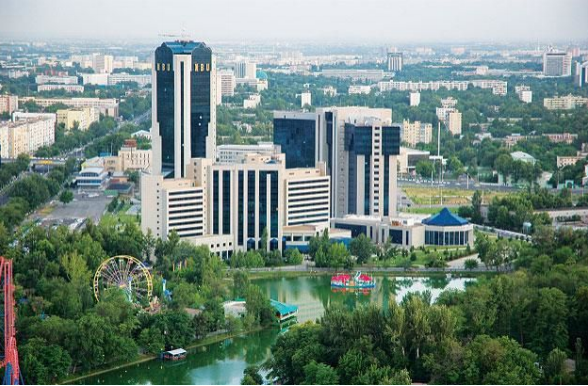 The Asian Karate Federation (AKF) is set to hold an Executive Committee meeting and Congress in Tashkent over the coming two days, prior to the start of its Senior Championship in Uzbekistan's capital on Friday (July 19).

The Executive Committee meeting is due to take place at HQ Hotel tomorrow and will be followed by the Congress at the same venue on Thursday (July 18).

Additionally, a further Executive Committee meeting is scheduled for Friday.

Earlier this year, Antonio Espinós, President of the World Karate Federation (WKF), praised the AKF and head Kuang-Huei Chang for their "dedication and passion" during an Extraordinary Congress in Kota Kinabalu in Malaysia.

Among the topics of discussion were the allocation of upcoming events and the approval of statutes to guide the Presidential and Executive Committee elections set to be held in Tashkent.

The AKF Senior Championship is due to run through to Sunday (July 21).

Karate will make its debut on the Olympic programme at Tokyo 2020, although it has been controversially overlooked for Paris 2024.