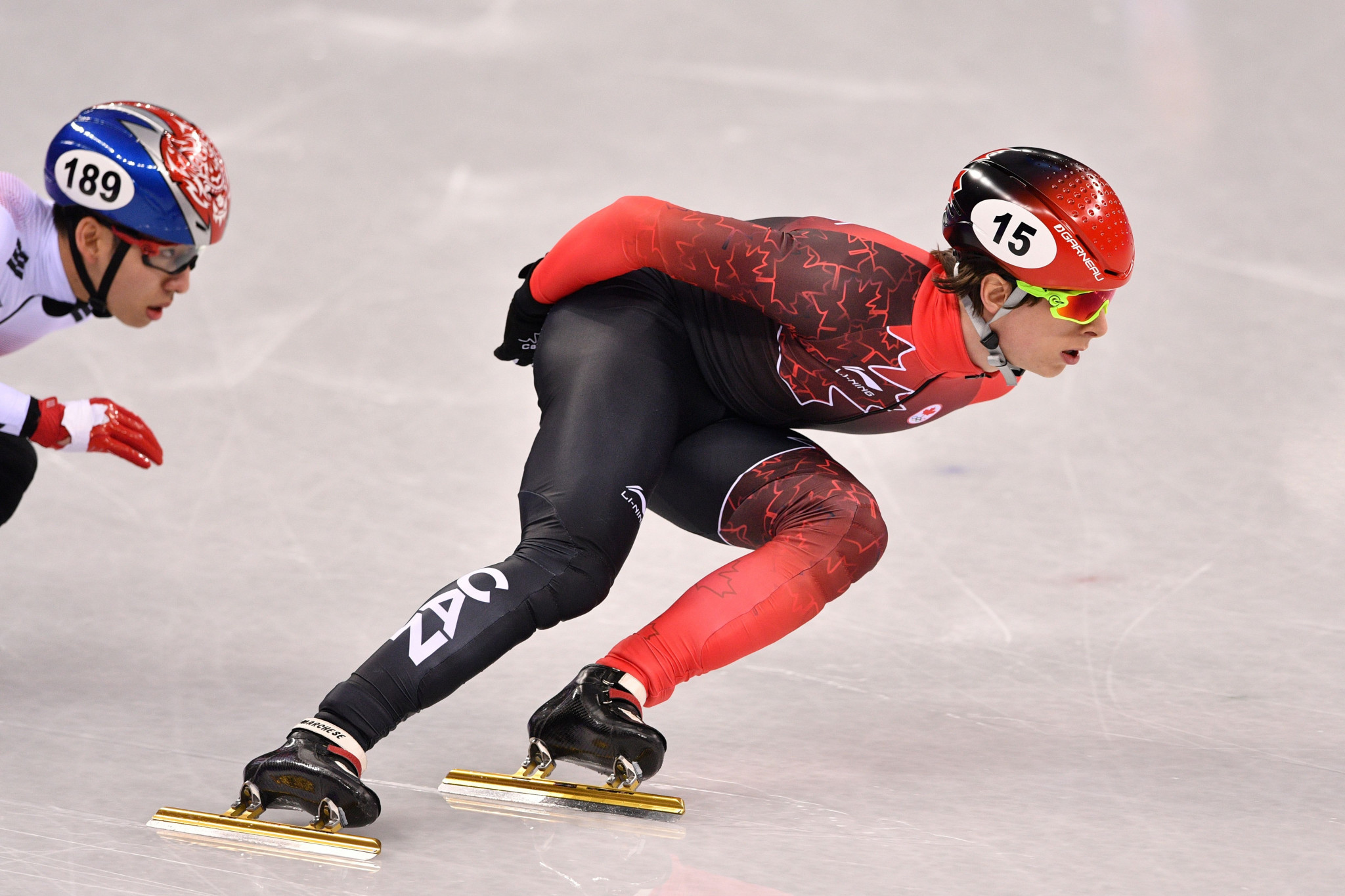 The 28-year-old has been part of the senior national team since 2011 and earned 32 international medals during his career.

He made his Olympic debut at Sochi 2014 and won what was considered a surprise bronze medal in the 500 metres.

Cournoyer won relay gold at the 2013 World Championships in Debrecen in Hungary, as well as two silvers with his team-mates in Seoul in 2016 and Montreal in 2018.

He made an immediate impact on the World Cup circuit, winning a bronze at his debut event in Nagoya in 2011, and went on to win nine golds on the global tour.

In 2014-2015 he was forced to miss a large part of the season after requiring surgery on both shoulders and breaking a bone in his right foot.

"On behalf of the Canadian speed skating community, I would like to congratulate Charle on his wonderful career and thank him for representing his country with pride on the international stage over the past nine years," said Susan Auch, the chief executive of Speed Skating Canada.

"We wish him all the best in his future endeavours away from the rink."