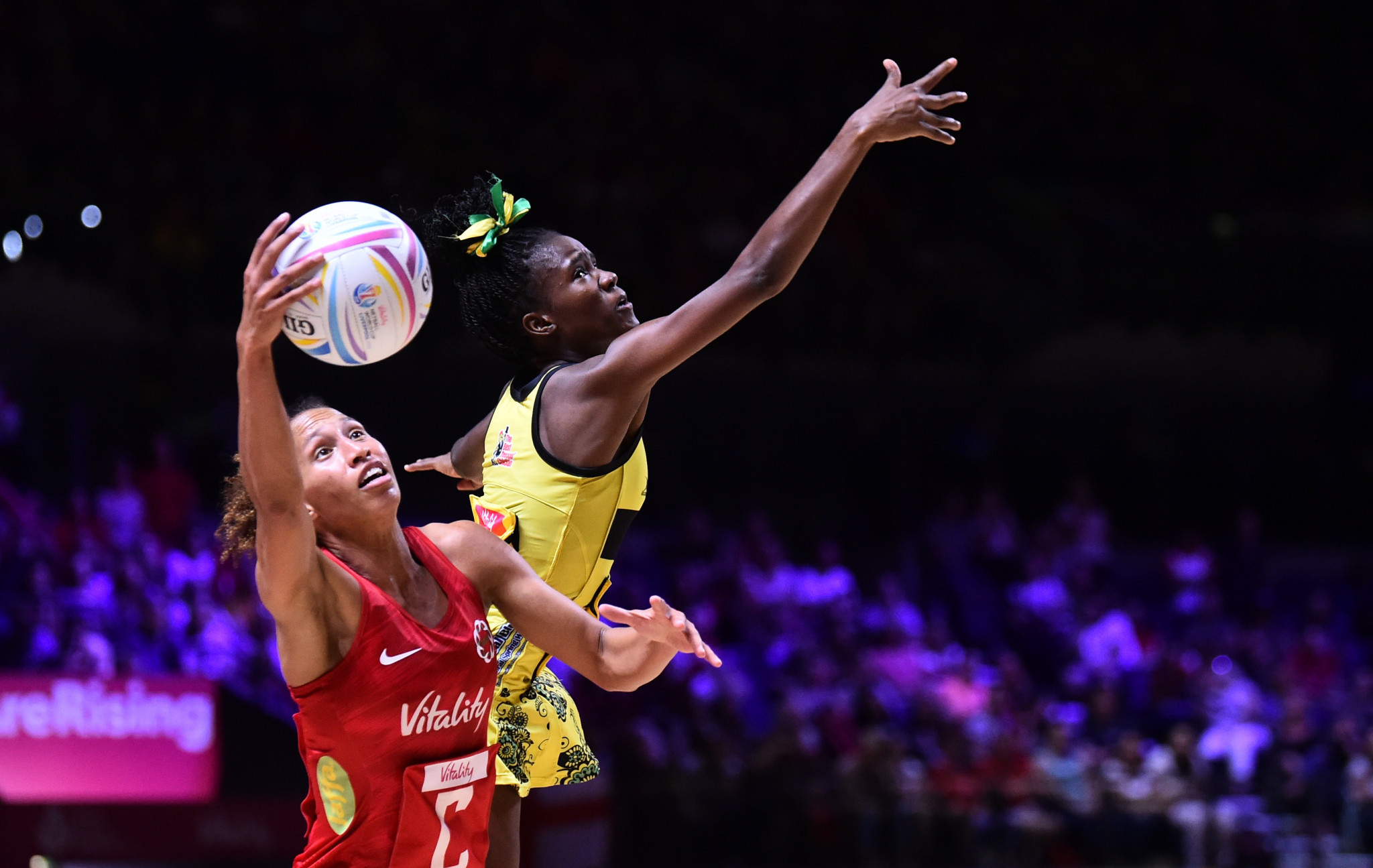 Hosts England sounded a warning to their Netball World Cup rivals with an impressive 56-48 victory over Jamaica, the world’s number two side, in Group G of preliminaries stage two.

Tracey Neville’s team, number three in the global rankings, have all but secured their place in the semi-finals and would do so should they get the better of Trinidad and Tobago on Wednesday.

Commonwealth Games champions England led by two after a bitty first half and they powered away in the final two quarters at M&S Bank Arena in Liverpool.

The Sunshine Girls must win by big margins against Scotland and Uganda and rely on other results going their way.

Uganda are third in the group, one place above Jamaica, following their 57-54 triumph over Trinidad and Tobago.

South Africa are level on six points with table-toppers England having beaten Scotland 66-38.

In Group E, Sri Lanka lead the way after an emphatic 88-50 victory over Singapore, with Samoa second following a nerve-jangling 55-54 win against Fiji.

World number ones Australia top Group F following their 91-22 thrashing of Barbados, while New Zealand are second in the wake of a 79-36 win over Zimbabwe.

Malawi beat Northern Ireland 47-43 and are third in the standings.