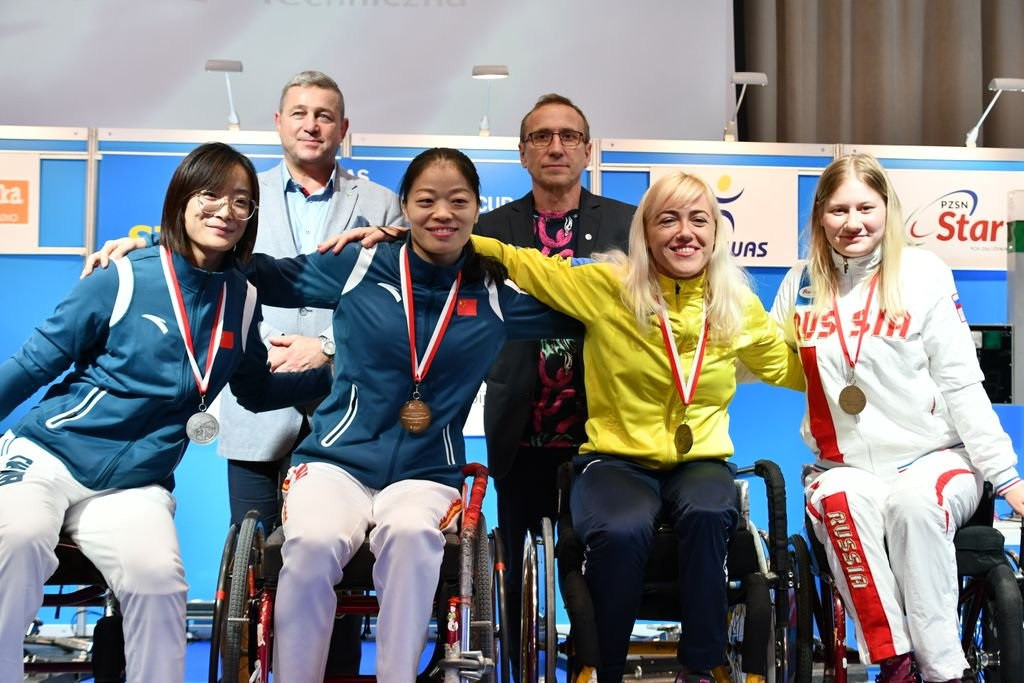 The country triumphed in the men’s and women’s sabre team events at the Polish capital's Airport Hotel Okecie.

Attention now turns to the 2019 IWAS Wheelchair Fencing World Championships, due to take place in Cheongju in South Korea from September 17 to 23.

Amsterdam is scheduled to host the final World Cup of the season between November 14 and 17.