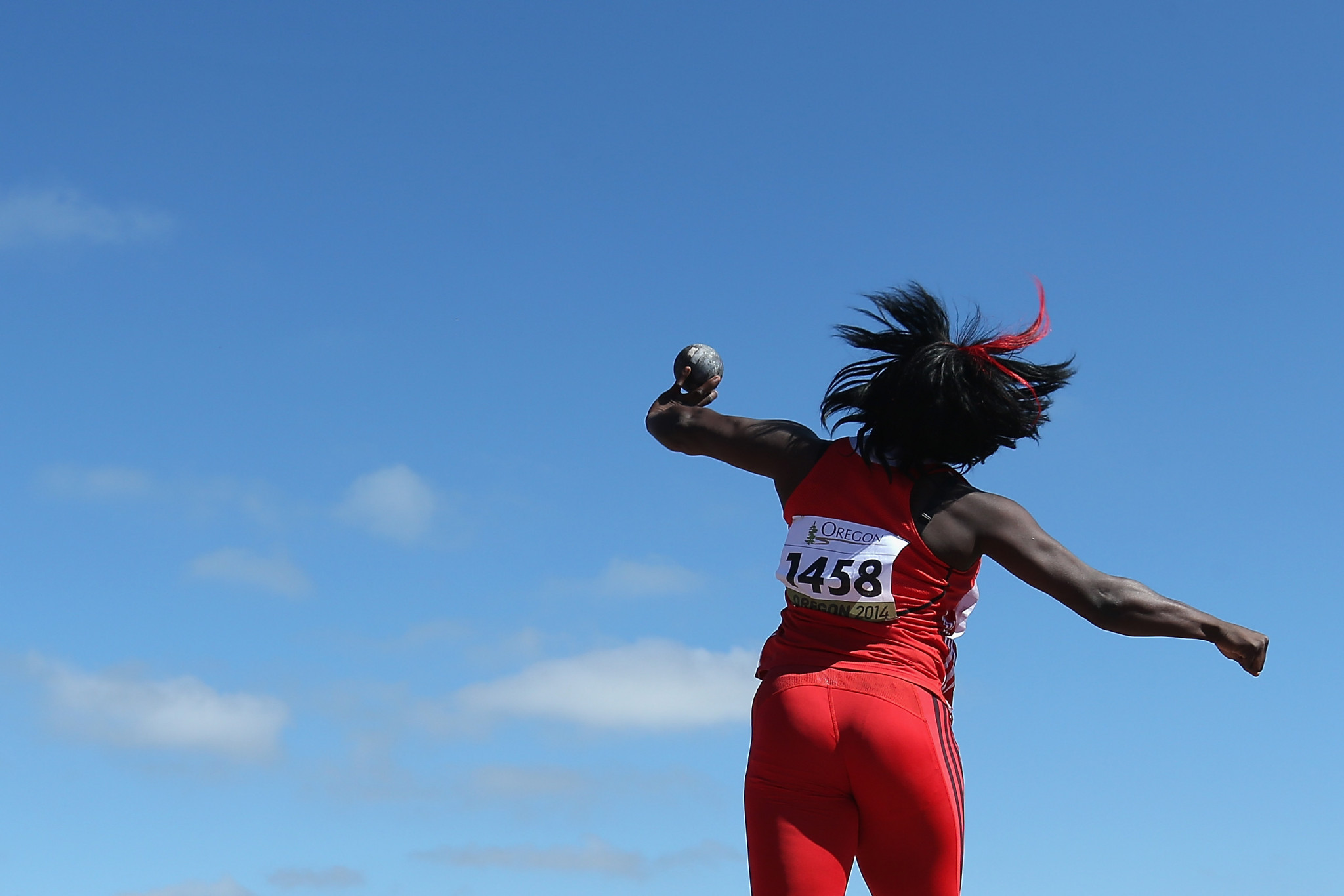 Trinidad and Tobago will be represented by 98 athletes in 18 sports at the 2019 Pan American Games in Lima, it has been announced.

Athletics will be the sport in which Trinidad and Tobago has its most representatives, with 26 athletes.

Among them is shot putter Por­tious Warren, winner of her country’s first-ever Summer Universiade medal at Naples 2019 last week.

She managed a distance of 17.82 metres at the Italian city’s San Paolo Stadium.

Shooter Roger Daniel, Trinidad and Tobago's flagbearer at the Opening Ceremony of the 2015 Pan American Games in Toronto, is among the contingent.

Trinidad and Tobago ranked 15th in the medal table at Toronto 2015 with three golds, three silvers and two bronzes.

All three of their gold medals came in athletics thanks to wins for the men’s 4x400 metres relay team as well as Keshorn Walcott in the men’s javelin throw and Cleopatra Borel in the women’s shot put.

Walcott, the London 2012 Olympic gold medallist, and Borel both feature in the team for Lima 2019, where 17 days of competition and ceremonies are due to be held from July 26.

This year's Pan American Games will be the biggest sporting event in Peru's history, with 39 sports on the programme.

Trinidad and Tobago's full list of athletes and 50 officials can be viewed by clicking here.