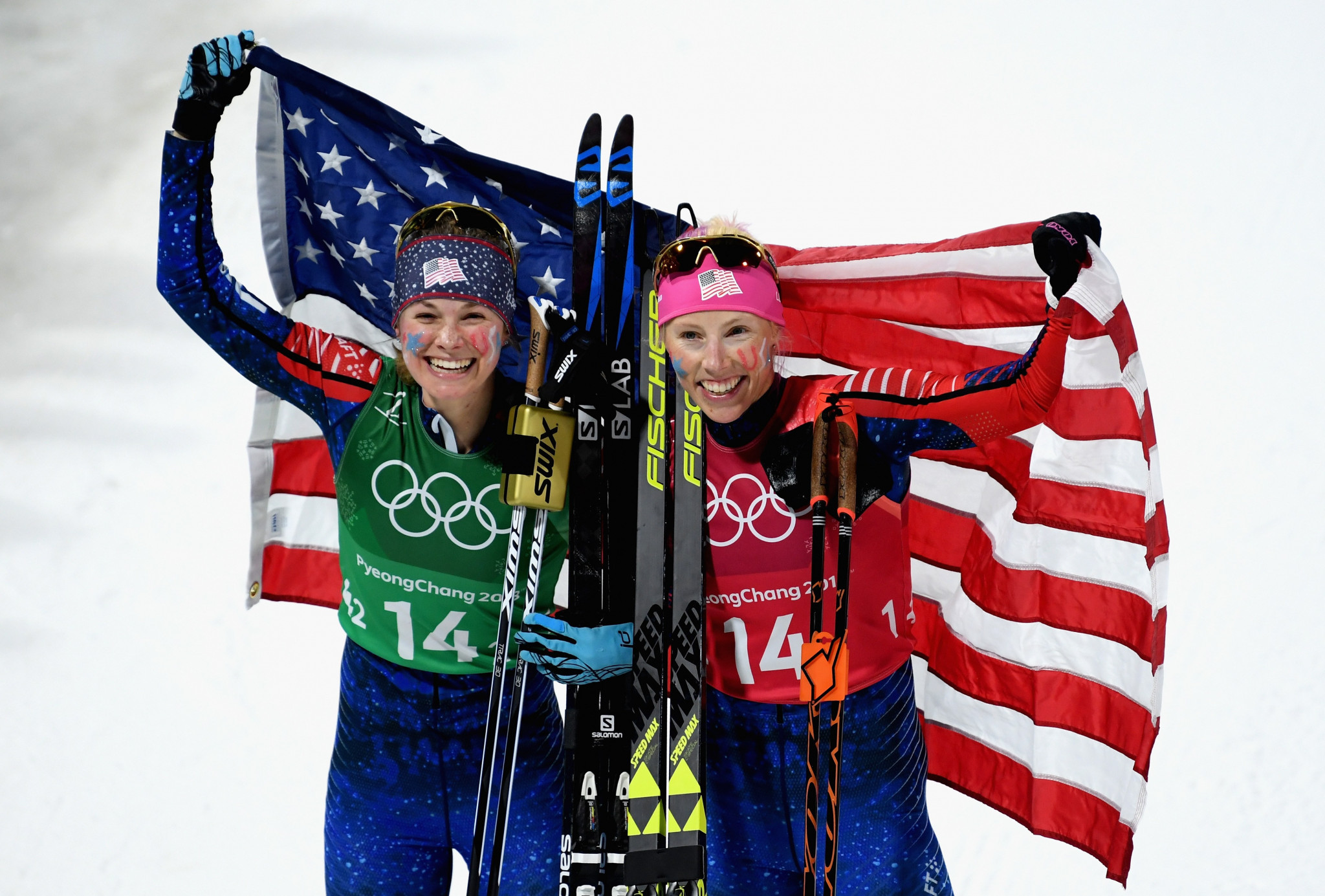 The United States cross-country team have appointed two foreign technicians to help for the 2019-2020 season.

Since then he has worked for Norway.

Karel Kruuser is Estonian and helped the US in the early part of last season.

"We are very excited to have both these guys come back on with the team," US  cross-country team head coach Chris Grover said.

Bjørnstad and Kruuser are due begin working with the team prior to the opening event of the new International Ski Federation Cross-Country World Cup season in Ruka in Finland on November 29.