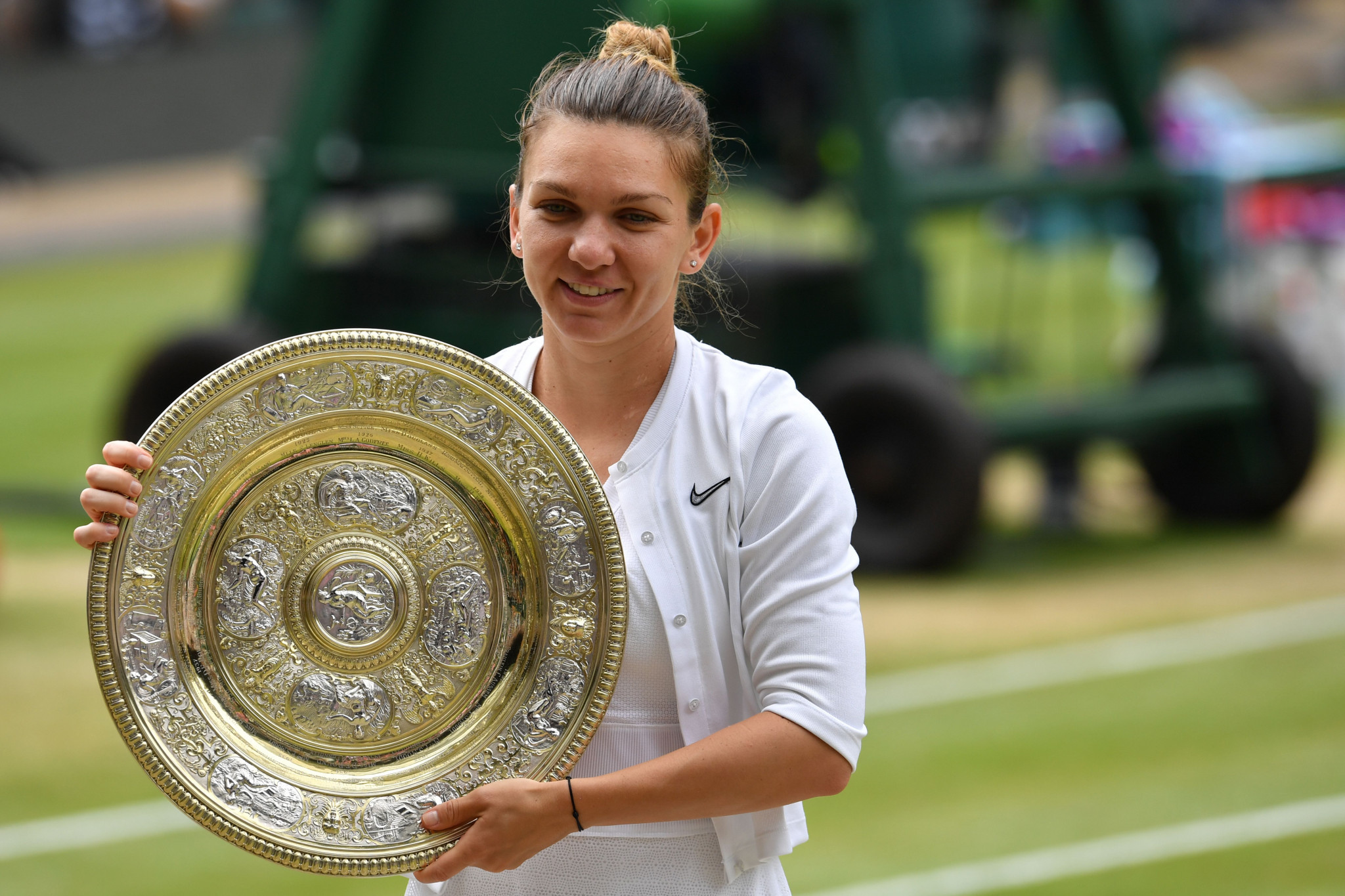 Simona Halep wrecked Serena Williams’ hopes of equalling the all-time record of 24 Grand Slam singles titles with a sensational display in the final of the women's singles at Wimbledon.

The Romanian needed just 56 minutes to sweep to a 6-2, 6-2 victory against the seven-times champion at the All England Club.

Halep made the dream start on Centre Court, breaking Williams in both of her first two service games.

While the 27-year-old was inspired, Williams was well short of her best and soon found herself 4-1 down.

The American threatened the Halep serve in the sixth game but a powerful cross-court forehand put that challenge to bed.

And Halep closed out the first set courtesy of a wayward swing from her 37-year-old opponent.

Williams, who won her first Wimbledon title in 2002, let out a telling roar when she made a full-stretch forehand volley en route to winning the first game of the second set.

But it was not long before Halep turned the screw again.

She set up break point with a forehand that the scampering Williams could get nowhere near, before the latter inexplicably thumped a simple backhand beyond the baseline.

Williams could not get out of first gear and another break – courtesy of a brutal backhand down the line – took Halep to the brink of the title.

The 2018 French Open champion then held to love with consummate efficiency, to secure her maiden Wimbledon singles crown.

Such was the length of the contest that the women’s doubles final, which had been due to follow, was postponed.

Czech Republic’s Barbora Strýcová and Hsieh Su-wei of Chinese Taipei are due to face Canadian Gabriela Dabrowski and China’s Xu Yifan in that showdown.