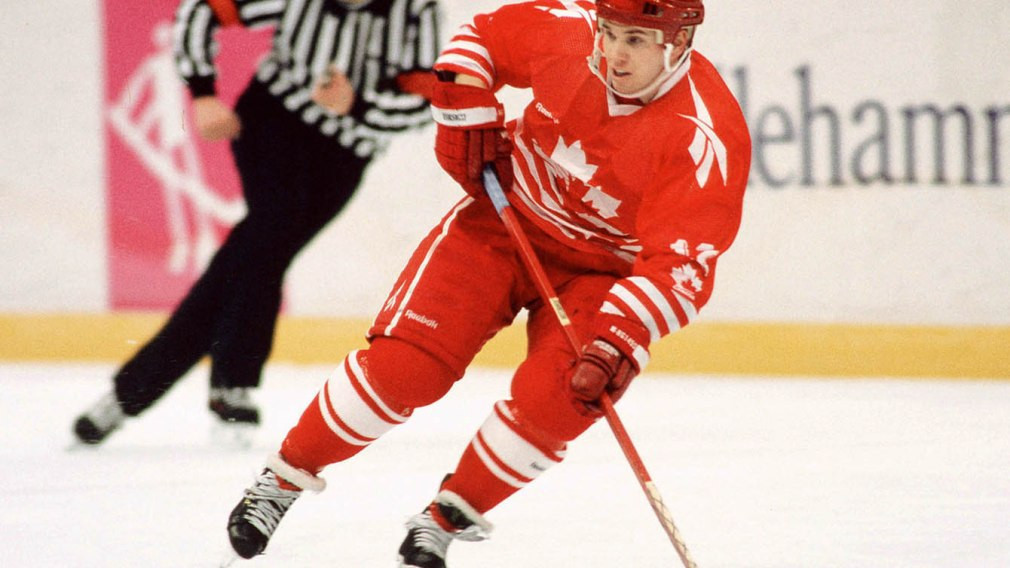 Canada's Greg Johnson, a member of the ice hockey team that won the Olympic silver medal at Lillehammer 1994, has died at the age of only 48.

The former National Hockey League (NHL) forward died in Detroit, it was reported.

The cause of death has not been made public.

Born in Thunder Bay in Ontario, Johnson was best remembered in Nashville, playing there for seven seasons, including as captain between 2001 and 2006 before retiring.

He had signed a one-year contract in 2006 to return to Detroit when physical examination in the pre-season unveiled an irregular heartbeat, leading to him hanging up his skates.

Before launching his NHL career, Johnson played in the 1993 International Ice Hockey Federation (IIHF) World Championship, as well as the 1991 World Junior Championships in Saskatchewan, where he was a member of Canada's gold medal-winning team.

Canada were denied the Olympic gold medal at Lillehammer 1994 when they were beaten 3-2 in the final by Sweden.

Johnson is survived by his wife Kristin and two daughters, Carson and Piper.

His younger brother Ryan also had a long NHL career before retiring in 2011.