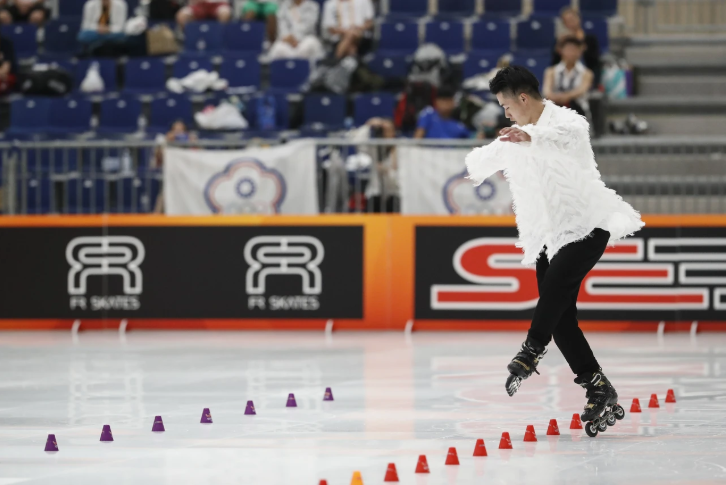 There was also success for China in the women’s classic slalom event with Su Feiqian defending her world title.

In the pairs event, Guslandi and Agostini prevailed to claim their third world crown.

China’s Gu Kunqi and Zeng Chenyu were the silver medallists and were followed on the podium by Japan’s Masayoshi Shibagaki and Taiki Shibagaki.

Among the other disciplines in which medals were awarded today was Alpine with Germany having winning athletes in both the men’s and women’s parallel slalom events.

In the women’s competition, Manuela Schmohl led a German one-two-three finish ahead of Claudia Wittmann and Ann-Krystina Wanzke.